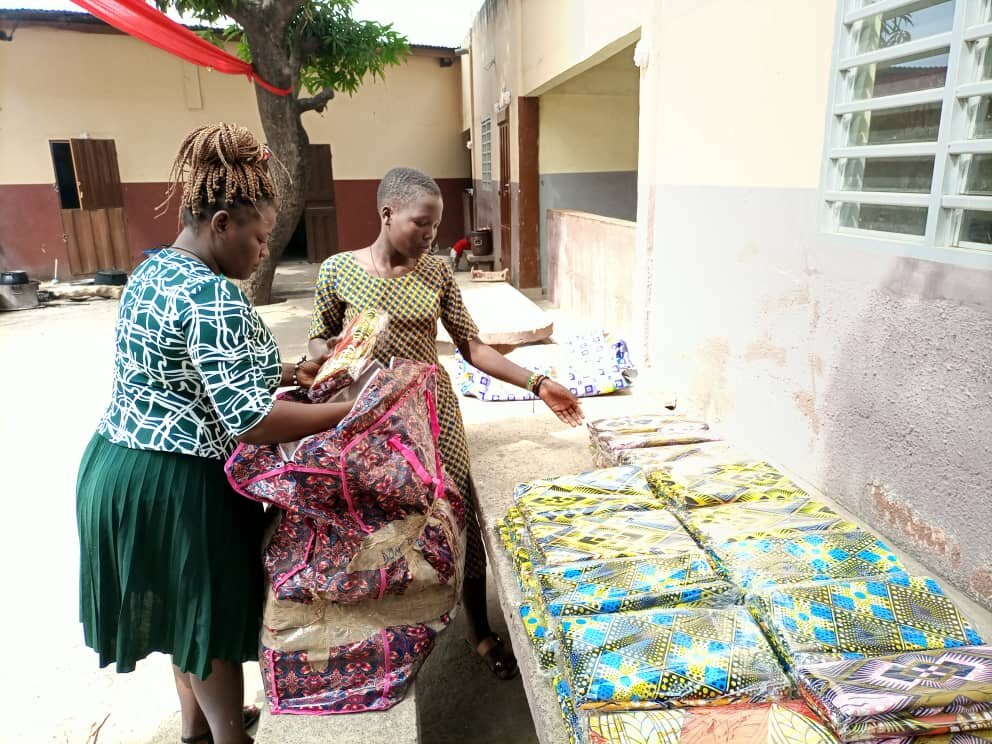 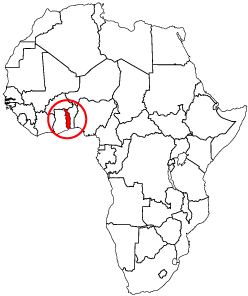 (MissionNewswire) Children at Foyer Don Bosco (Don Bosco Kandi), a home for abused and abandoned children in Kandi, Benin, have their needs met thanks to donor funding from Salesian Missions, the U.S. development arm of the Salesians of Don Bosco. The funding covered food for three months, school fees for 10 children and clothing for 50 children at Christmas.

Leon Kansomede, age 8, was appreciative of the clothing he received. He said, “I celebrated Christmas well at Don Bosco Kandi and received beautiful clothes and had a nice party. Thank you and may the Lord bless you.”

Kaifatou Tino is a sewing apprentice who had her school fees paid so she could continue her education. “I thank Don Bosco for the financial help. It has enabled me to remain in school and have hope for the future.”

Foyer Don Bosco relies on donations so that Salesians can provide youth with food, clothing, education and medical care. Salesians also work with families and try to provide reunification when appropriate. 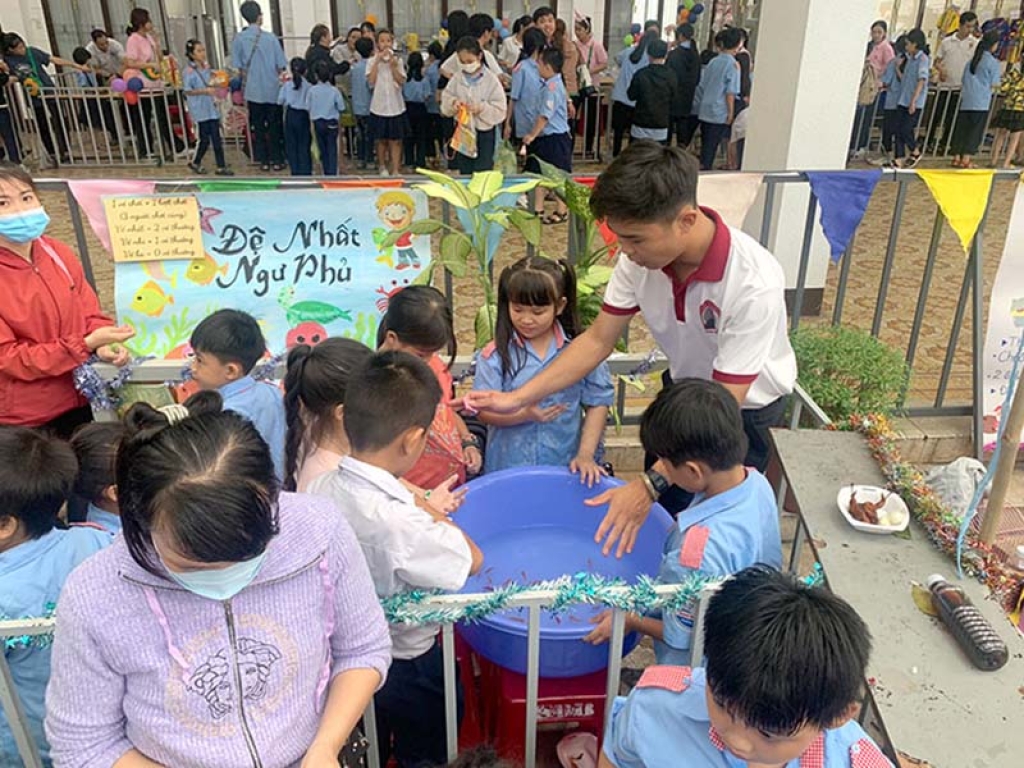 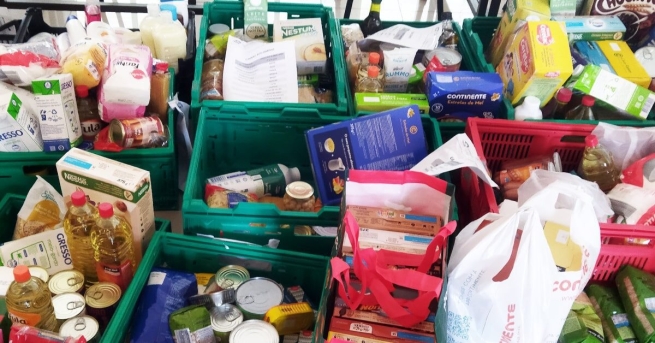 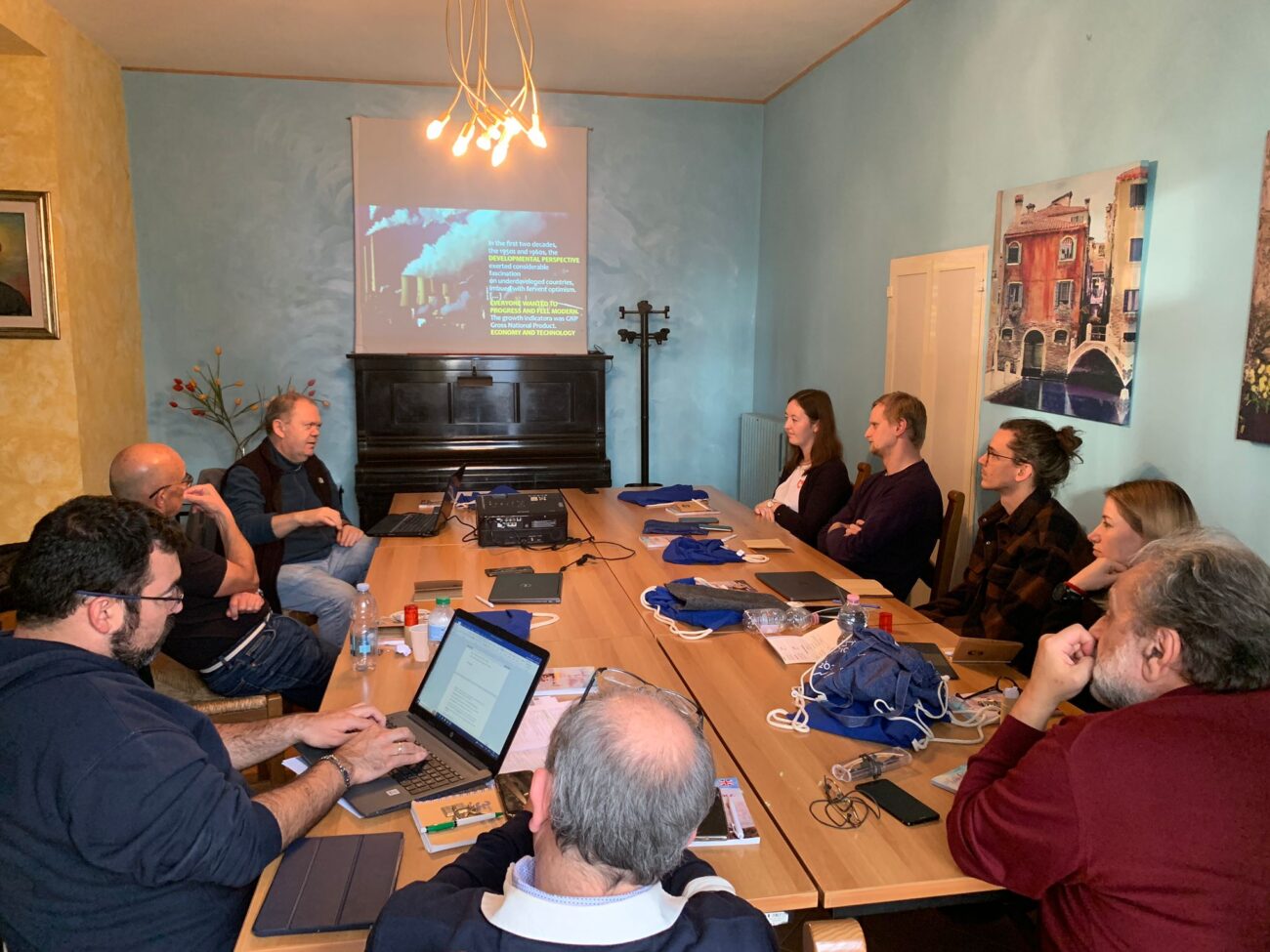