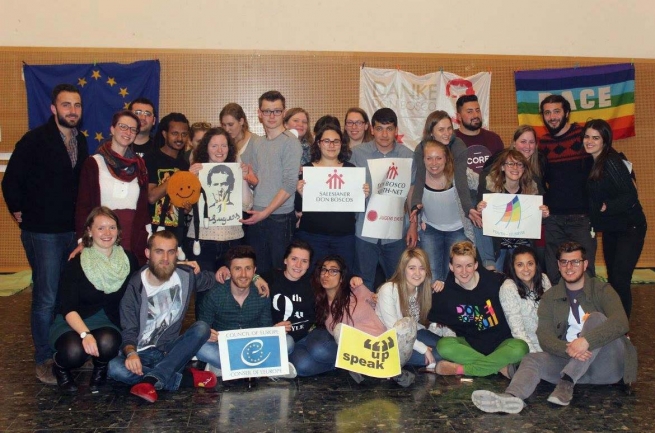 (MissionNewsire) Salesian missionaries and their network of programs across Europe are part of a network of organizations headquartered in Portugal that helps assist European countries with the refugee crisis. Salesian programs provide humanitarian and educational assistance to refugees by helping them become fully-integrated and independent within their new countries and homes.

Europe is experiencing a maritime refugee crisis of historic proportions, according to UNHCR, the United Nations Refugee Agency. In 2015, more than 300,000 refugees and migrants crossed the Mediterranean Sea to come to Europe. At the end of 2015, 60 million people worldwide, the highest level on record, were forcibly displaced as a result of persecution, conflict and human rights violations, and of those documented, 19.5 million were refugees.

In 2014, European Union countries hosted a relatively small share of refugees. At the end of 2014, the world’s top refugee host was Turkey followed by Pakistan, Lebanon, Iran, Ethiopia and Jordan. Lebanon hosted by far the largest number of refugees by population. By the first six months of 2015, 137,000 refugees and migrants arrived in Europe by sea under profoundly difficult and unsafe conditions as compared to the 75,000 that arrived during the same time period last year. The numbers are expected to continue to rise throughout 2016.

“Salesian missionaries are working across Europe helping to provide needed services for the new wave of refugees arriving in these countries,” says Father Mark Hyde, executive director of Salesian Missions, the U.S. development arm of the Salesians of Don Bosco. “In countries around the globe, Salesian missionaries are assisting close to 400,000 refugees and internally displaced persons whose lives have been affected by war, persecution, famine and natural disasters such as floods, droughts and earthquakes. Salesian programs provide refugees much needed education and technical skills training, workforce development, healthcare and nutrition.”

Most recently, the Don Bosco 4 Refugees program brought together 22 participants from nine different countries to Vienna, the capital of Austria, for a six-day training course titled “Speak Up!” The program was an intensive course on youth advocacy and refugees and aimed to develop the competence of the participants in developing and implementing advocacy actions while focusing on the impact on local, regional, national and European level, in particular policies affecting young refugees.

The training took a competence-based approach. Participants engaged in a simulation game focused on refugees and border officials to better understand the process and experience of being a refugee. They focused on defining the term refugee and thinking more deeply about refugee issues facing society. Stakeholder analysis allowed the participants to consider the role of government, media, non-governmental organization and citizens in advocacy. Participants also shared the current situation of refugees in their home countries.

Training participants also explored the issue of refugee human rights and how to better use a human rights-based approach in their ongoing projects. A guest speaker from the Fundamental Rights Agency gave the participants an overview of their organization’s work and the status of human rights in Europe today.

The final part of the training program focused on how to develop strong refugee advocacy programs. Participants were challenged to develop a campaign in support of refugees aimed at different target groups including youth centers, schools, and the general public. Youth received feedback on their campaign to assist them in making improvements and developing strong campaigns to take back home to their local organizations.

ANS – DBYN trains volunteers to speak up for young refugees 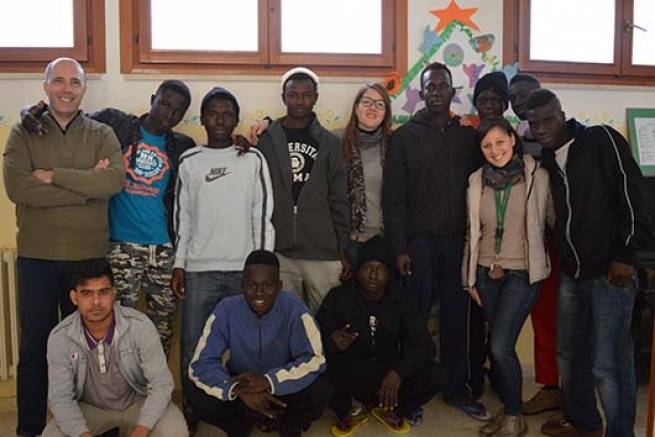 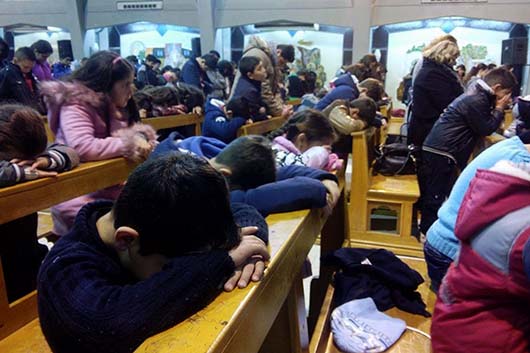