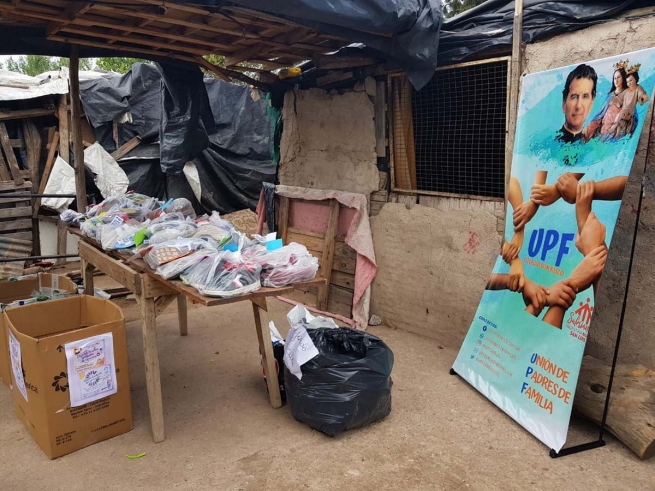 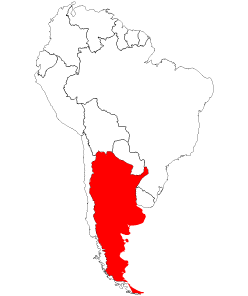 (MissionNewswire) The Parents Union from Don Bosco School in San Luis, Argentina, carried out a solidarity campaign called “Leaving footprints in exchange for smiles.” The campaign, which was held in September and October, collected 300 pairs of shoes for those in need. The shoes were delivered to the soup kitchens at Dejando Huellas and the Rincon de Luz Foundation, both located in the southern area of ​​the city of San Luis.

According to the promoters of the initiative, the collaboration and participation of the whole community made it possible to achieve the objectives and produced immense joy for all those involved.

“My wife and I have been part of the Parents Union for five years,” said Diego Coronel, president of the Parents Union and promoter of the campaign. “We enrolled in our son’s first year of school. We were invited to participate, and there I found a place to work for the good of this Salesian community where our children receive education and support.”

During a visit to the soup kitchens of the city, the operators told him that although there are many unmet needs, shoes are what is most needed. Coronel added, “We were told there are children who don’t have any kind of shoes, so they just walk around barefoot.”

The Parents Union members received a list of names with matching sizes and started the campaign, eventually collecting more than 300 pairs of shoes. This is one initiative among. The Parents Union volunteers independently plan and carry out specific activities as well as collaborate on events developed by the Salesian school. Every May, volunteers produce and distribute the traditional Mary Help of Christians chocolate for more than 700 students and parents.

Coronel hopes that these volunteer experiences and support to the community also serve as an example to their children. He said, “I hope to pass on the values ​​that matter, that of equality above all, empathy toward others, humility, respect, solidarity, commitment, work, effort, the value of friendship, gratitude always, and then let them do what makes them happy.”

Salesian programs across Argentina are primarily focused on education. Salesian primary and secondary education in the country prepares youth for technical, vocational or university studies. Other programs help meet the basic needs of poor youth and their families by providing shelter, proper nutrition and medical care, helping youth to engage in their education and have hope for the future.

More than a quarter of the people in Argentina live in conditions of poverty with no formal employment and poor quality education, according to the World Bank. The country’s high school dropout rate is close to 37 percent and youth account for a third of those unemployed. Almost 12 percent of children aged 5 to 17 are working instead of being in school and 20 percent need government assistance. Many face malnutrition, a lack of clean water and sewage, and inadequate housing.

ANS – Argentina – Leave an imprint, in exchange for a smile