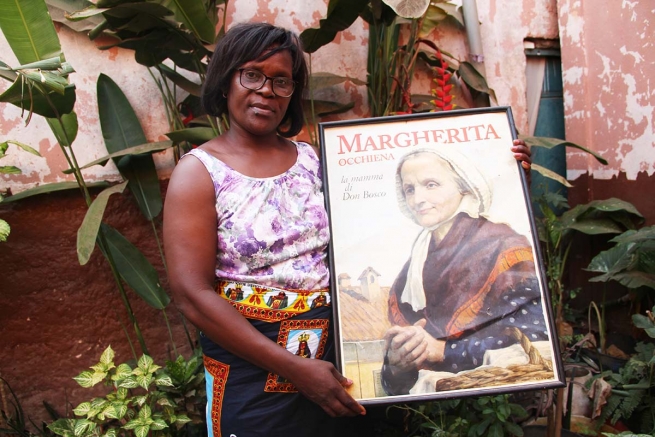 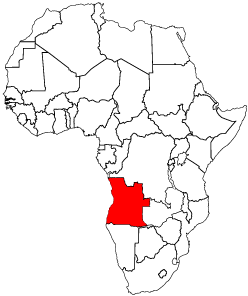 (MissionNewswire) Salesian missionaries in Angola provide education and social development services for youth, especially those living on the streets in Luanda, the country’s capital city. Berta André, an Angolan woman, has lived all her life in one of the poorest and most dangerous neighborhoods in Luanda. She raised five children as a single mother after her husband, who was an alcoholic, left the family.

André said, “My older children helped me a lot. They were all brothers and sisters among them. I’d get up in the morning to prepare breakfast, get water for the bathroom, take them to school, take care of them when they were sick, everything was a sacrifice.”

André has been and is still much more than a mother for all of them. She is a symbol for the whole neighborhood because she takes time to visit the sick and be a guide in the community. She has played the role of teacher, nurse, bricklayer and more.

“I already feel some pain, but I want to consume myself in giving myself to others,” added André. “The missionaries told me that the Lord chose me. They helped me to discover that we must give ourselves to others, like Don Bosco. On one occasion I thought about throwing in the towel, but the Lord and Mary Help of Christians have always helped me.”

André knows the life of Mamma Margherita, one of the key figures in the life of Don Bosco. She reflected on her work, “The same things have happened to me, sometimes the boys stole from me, too, but when you work with your heart everything is easier. We have managed to help many children by preparing them to return to their families and to society, restoring their dignity to them. I don’t know how to thank God and Don Bosco for this.”

André’s greatest pride is the more than 100 children who have passed through her house who she has treated as her children. She said, “The children I have had have been exemplary.”

Salesian missionaries create shelters and programs where street children are safe and can receive the care they need, including rehabilitation and reunification with their families when possible.

With a 67 percent illiteracy rate, the educational opportunities provided by Salesian programs can be truly life-changing. Through these programs, both youth and adults have access to schools and education. Classes range from simple lessons in reading and writing for adults in refugee camps to shelter and education for street children. Students are also able to access life skills training, workforce development opportunities and nutrition programs.

ANS – Angola – Berta, Luanda’s Mother Margherita: “I want to consume myself in giving myself to others”