(Thomas Reuters Foundation) WASHINGTON – Improving political, economic and social opportunities for women is the single most important step countries can take to end extreme poverty worldwide by 2030, the head of the United Nations Development Program said.

Sustained economic growth certainly is needed, especially after the financial crisis that pushed 400 million people back below subsistence level. But growth alone will not lift up the estimated 1.5 billion people, almost one fifth of the world’s population, who live on less than $1.25 a day, a group the UN and the World Bank are targeting to eliminate extreme poverty, Helen Clark, UNDP administrator, said in an interview.

“The silver bullet is equal rights for women and girls, and that has to figure prominently,”  said the former prime minister of New Zealand and the first woman to head the agency.

“Just headline GDP growth won’t do it. You have to target poverty, you have to target inequality. That means bringing in all the people who are excluded. Women are so often excluded, and people with disabilities, minorities in societies, people pushed to the fringes,” Clark said.

The scorecard for the Millennium Development Goals, the blueprint signed by 193 nations for tackling extreme poverty by 2015, shows that the least progress has been made on women’s issues. On Goal 3 for achieving Gender Equality, for instance, women’s equal representation in national parliaments has either stagnated or gone backward since 2000. Similarly Goal 5 on improving material health shows lowering maternal death rates has stalled in every region except eastern Africa and central Asia.

Clark called it “no surprise” that maternal mortality is furthest from reaching its goal. It reflects a failure to understand the widespread impact that holding back women from full social, economic and political engagement has on development outcomes. For example, if girls marry young, they lose out on education and are more likely to face health problems and poverty.

Agriculture is another area where a woman-focused development approach would make a difference to poverty rates, she said. UNDP research shows that about 80 percent of the world’s agricultural workers are women. Giving women access to credit would allow them to buy fertilizers to increase crop yields, feed their families and lift 100-150 million people from hunger, the United Nations and the World Bank estimate.

Today about six out of 10 of the world’s poorest people are women and 75 percent of women globally cannot get bank loans because they have no property rights or have unpaid or insecure jobs. Yet they are more likely to pay back loans then men, and more likely to invest extra cash in their families, improving their health, education and welfare, World Bank research has shown.

These are some of the reasons why Clark wants women’s rights to have a central place in the next set of UN development goals. Gender equality, despite being built into the design of UNDP programs, is “not trendy enough”, and countries too often set targets that are not sufficiently ambitious, she said.

The greatest threat to the UN’s goal of ending extreme poverty is conflict and fragile states, said Clark, who has headed the UNDP agency since 2009.  Huge strides India is making to reduce poverty will bear fruit in the next decade, but millions of people who live in regions riven by ethnic, religious or resource conflict could still be left behind, she said.

U.N. Secretary General Ban Ki-moon and World Bank President Jim Yong Kim already have identified fragile states as priorities, and they recently announced a joint trip to the Great Lakes region of central Africa with the goal of focusing their resources in a coordinated way on addressing the humanitarian disaster left from five years of conflict in the mineral-rich area. The coordinated effort is intended to pave the way for the private sector to enter conflict regions quickly once they are stabilized.

Clark said UNDP’s role is to help develop governmental institutions, build justice systems and advise on social programmes. Her agency also will be pouring more resources into extractive industry governance to help communities better use the revenues they earn from oil, gas, mining and timber resources, and reduce conflict.

But she sees no quick results, and calls conflict areas one of the hardest development challenges. “It is the tough stuff, and there is no substitute for strong government leadership.”

Indeed the UNDP’s latest Human Development Report released last month identified a strong state government with a vision as one of three essential ingredients for achieving sustained development and reducing inequality that reduces the likelihood of conflict. The others were tapping into global markets, often by opening up gradually and in some instances protecting national industries as they develop; and an impressive level of public investment in infrastructure and social welfare policies.

These policy prescriptions run counter to the usual Washington advice from multilateral institutions like the World Bank and the International Monetary Fund of free market liberalisation to reduce poverty and promote growth. Clark said this advice has to change, a message that increasingly is being heard as the austerity programs in Western Europe, first seen as essential to restore growth by bringing down debt levels, are raising poverty rates and stoking social unrest.

See this article in its original location >

Photo: UNDP chief Helen Clark speaks at a meeting of Resident Coordinators and Resident Representatives of the U.N. in the Middle East and North Africa, Rabat March 30, 2012. REUTERS/Stringer 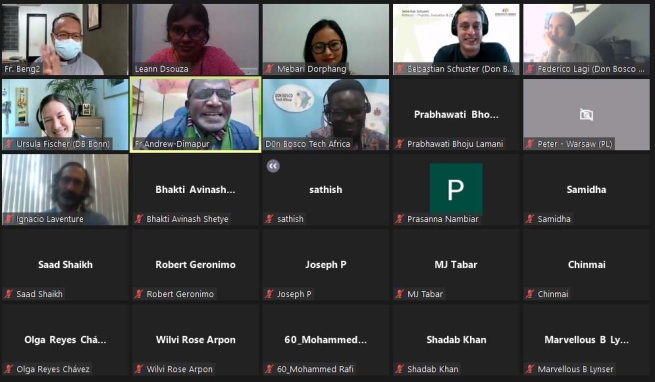 INDIA: More girls have a home after living on streets 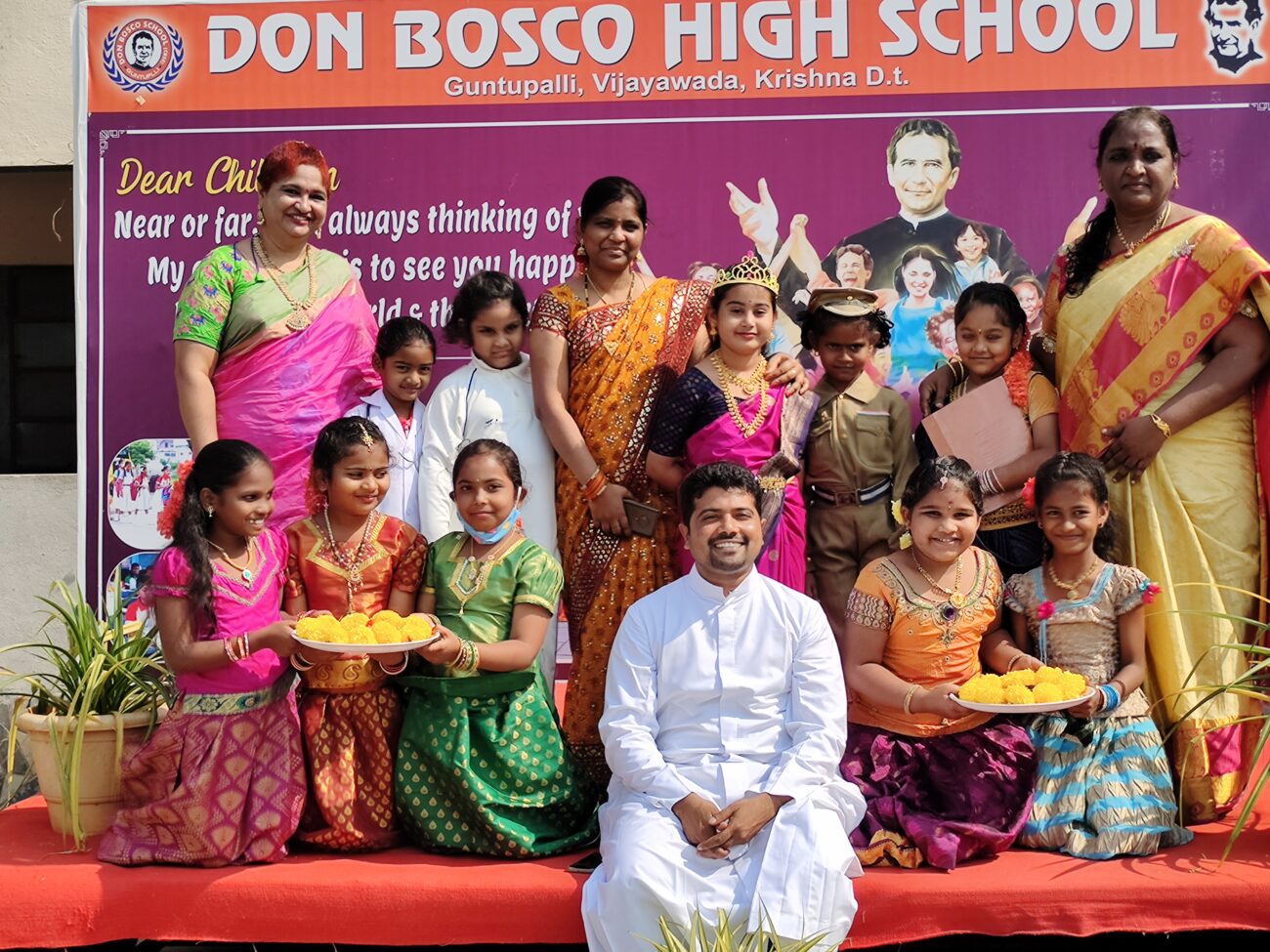