(MissionNewswire) Hundreds of bodies have been found after an Ivory Coast massacre that took place around a Salesian compound in the city of Duékoué.

Large mainstream news organizations such as BBC and CNN refer to the victims as “civilians” while smaller media and Catholic news outlets are reporting that “Catholics” or “Christians” were killed.

According to the statement from the Salesian Info Agency (ANS), “Almost single-handedly the Salesian house is providing refuge and help but the situation seems to be developing into a humanitarian crisis, following attacks (witnessed by the Salesian missionaries) by supporters of Ouattara, who for months has been in contention with Gbagbo for the Presidency of the country.”

According to the statement, frightened civilians began to flee to the Salesian Missions compound for safety as the Carrefour district was looted and houses set on fire. Some witnesses report they were told to go to the compound, but by who is unclear at this time.

Exactly what happened also remains unclear. The Herald Scotland is reporting that more than 800 people were killed in a single day around a Salesian Missions compound in Duékoué (300 miles west of Abidjan towards the Liberian border), calling it a “massacre.” The newspaper reports that “the attackers seem to have largely been soldiers descended from Burkina Faso immigrant Muslim families loyal to Ouattara.”

The Herald Scotland also reported that “events at the Italian Salesian Roman Catholic mission in Duékoué increasingly echo a notorious church massacre during the Rwandan genocide in 1994.”

Business Week reported that local civilians ran to seek shelter at the Salesian compound when the attack began March 29. The more than 800 bodies found so far are thought to be people who did not reach sanctuary with the Salesians in time.

According to the International Committee for the Red Cross, the victims were mainly men who had been shot and left where they fell, either alone or in small groups dotted around the town (which lies at the heart of Ivory Coast’s economically crucial cocoa producing region). They were killed despite 200 United Nations troops reportedly operating what it said were “robust” patrols from its base on the outskirts to protect civilians in and around the compound.

The UN said on Saturday that more than 330 people had been killed – mostly by Ouattara’s forces. However, the Caritas aid agency estimated as many as 1,000 that may have been killed. The UN is reporting that “hundreds” of bodies have been found. What is clear is that it will take days, if not weeks, to determine the death toll as well as the circumstances. Currently, a humanitarian crisis worsens with each passing day.

There are conflicting reports about the number of internally displaced persons (IDPs) seeking shelter.  Reports estimate Somewhere between 10,000 and 30,000 civilians are essentially trapped in the Salesian compound.

Caritas reported what missionaries are saying – that the fighting trapped 30,000 people in a church compound in Duékoué. Many reportedly had gunshot wounds but could not reach hospitals on the other side of the front line.

International Organization for Migration (IOM) spokesman Jean-Philippe Chauzy told a news briefing in Geneva that “some 20,000 Ivorians and West African migrants (in Duékoué) had found refuge in an overcrowded Catholic mission with little or no access to shelter, food, water and health facilities.”

Col. Chaib Rais, the U.N. military spokesman, told The Associated Press that nearly 1,000 peacekeepers at Duékoué “are protecting the Catholic Church with more than 10,000 (IDPs) inside, and we have military camps in the area.”

Most likely, what began as approximately 10,000 refugees has grown in the last few days, as indicated by an official report by the ANS on March 31: “The flow of refugees is extraordinary. The arrival of those from the Carrefour district together with those from other parts of the city means that the courtyard of the parish has quickly become totally occupied.”

In an April 4 statement, ANS reported “at present there are only two Salesians there who have to try to respond to the appeals for help from about 20,000 people. The UNO is helping to provide some provisions for the mission but distribution is not easy and the quantity is not sufficient to satisfy all the needs.”

ANS reports an urgent cry for help, “to cope with this tragic situation, the Salesians and the refugees are in urgent need of help from the main humanitarian aid agencies.”

About SALESIAN MISSIONS in Duékoué and Around the Globe

The “Salesian Saint Teresa of the Child Jesus mission” – as it is known locally – is the only remaining catholic mission in Duékoué and is registered officially as “Salesian Missions Duékoué.”

The Salesians in Duékoué are connected with the Salesian Missions office in New Rochelle, NY, which is working to provide information about the events and situation in Duékoué. The office is responsible for U.S.-based fundraising efforts to support missions around the globe, in addition to managing crisis response when needed (such as it did in Haiti).

The Salesians are made up of 34,000 Priests, Brothers and Sisters serving in the spirit of their founder, Don Bosco, an Italian Catholic priest who devoted his life to fulfilling the needs of orphans and vulnerable children. Their mission is to enable poor and suffering children to live better lives and build brighter futures. The Salesians operate 5,000 schools and technical training centers, 23 colleges, 216 clinics and hospitals, 225 orphanages and shelters, and a wide variety of social and economic development activities – in more than 130 countries spanning all five continents.

No American Lay Missioners are serving in the Ivory Coast.

More information about Salesian Missions (and ways to help) is available at www.SalesianMissions.org. 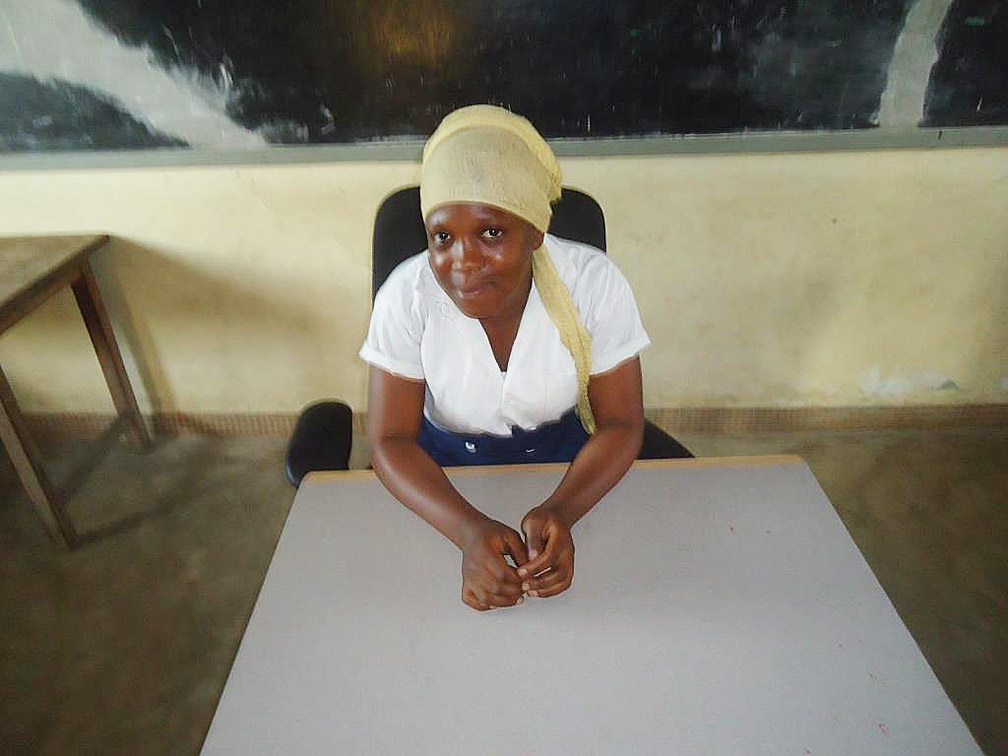