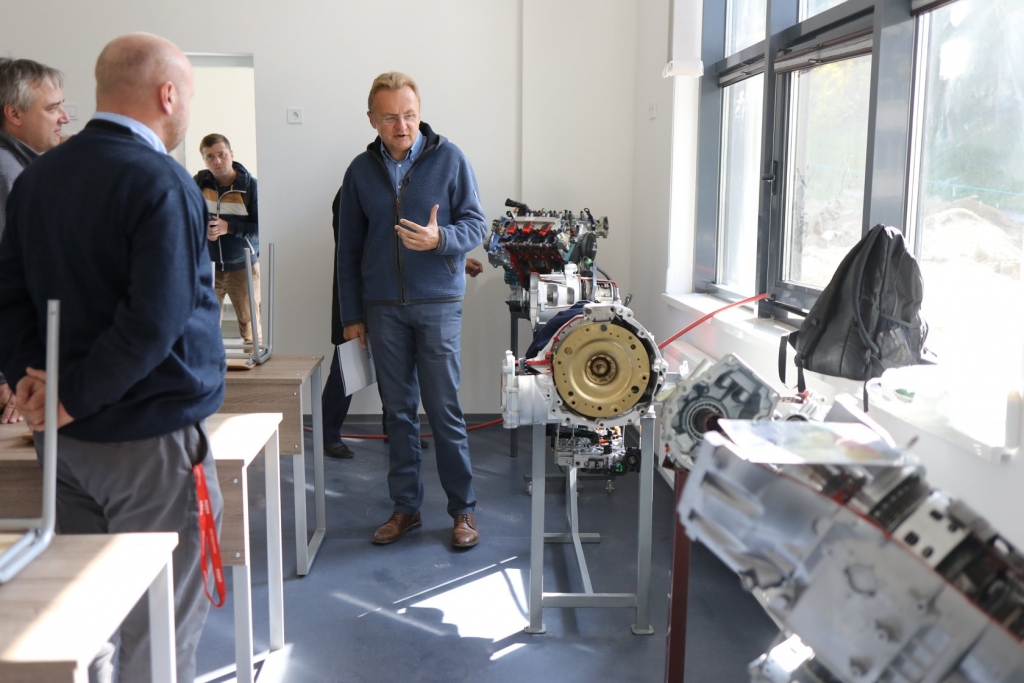 (MissionNewswire) The Salesian Vocational Training Center in Lviv, Ukraine, is the only Catholic institution in the country that offers hands-on training for poor youth so they can effectively develop employment skills. On Sept. 26, a new training course in car mechanics was inaugurated at the center.

With the help of many donors, Salesian missionaries were able to build and set up a workshop that is the only one of its kind in the region. The first group of students is already in the process of learning a trade on modern equipment that is available for them to practice what they have learned.

The inauguration event was presided over by Lviv’s Metropolitan Archbishop Igor Voznyak. He expressed his encouragement at the event and praised the students starting their studies while thanking Salesian missionaries who “are so brave and unique not to be afraid to take risks where education and a contribution to the future are concerned.”

Salesian Father Andriy Bodnar, director of the center, noted, “Our commitment to the vocational school in Lviv began in 2001. In all these years we have noticed an increase in interest in vocational training by young people. For this reason, the Salesians have always tried to propose current courses in order to help children in their human, Christian and professional formation.”

The Don Bosco Vocational Center also offers vocational training programs in carpentry, tailoring, gastronomy, waiter and wellness operator. There are not many Catholic educational institutions in Ukraine. It was only in 1991, with the fall of the USSR and the country’s proclamation of independence, that the Catholic church was able to start its pastoral activities on a regular basis. Today, the government of Ukraine does not support Catholic educational institutions that are private institutions and must be maintained by their founders or owners.

According to the Borgen Project, Ukraine is ranked as the second-poorest country in Europe with nearly a quarter of Ukrainians living below the poverty line. Poverty in Ukraine significantly worsened due to ongoing conflict since the country declared its independence from the Soviet Union in 1991. The Maidan Revolution broke out in 2013 against Viktor Yanukovych, the corrupt president who won the presidency in 2010.

Yanukovych fled in 2014 which led to Russia annexing Crimea. The result of the crisis has been thousands of people dead and displaced as well as the country’s near economic collapse. Ukraine experienced a deep recession and high inflation rate in 2015 and is still in the process of recovery.

Because of these difficult economic conditions, youth often struggle to afford to continue their education. Those that do often find it challenging to find work without the appropriate skills and necessary connections. The area has a great need for reliable technical education and employees that possess technical knowledge and skills. Realizing this, Salesian missionaries work to make technical education equally available to all students, especially those in need such as orphans and youth from families with many children, broken families and rural areas. 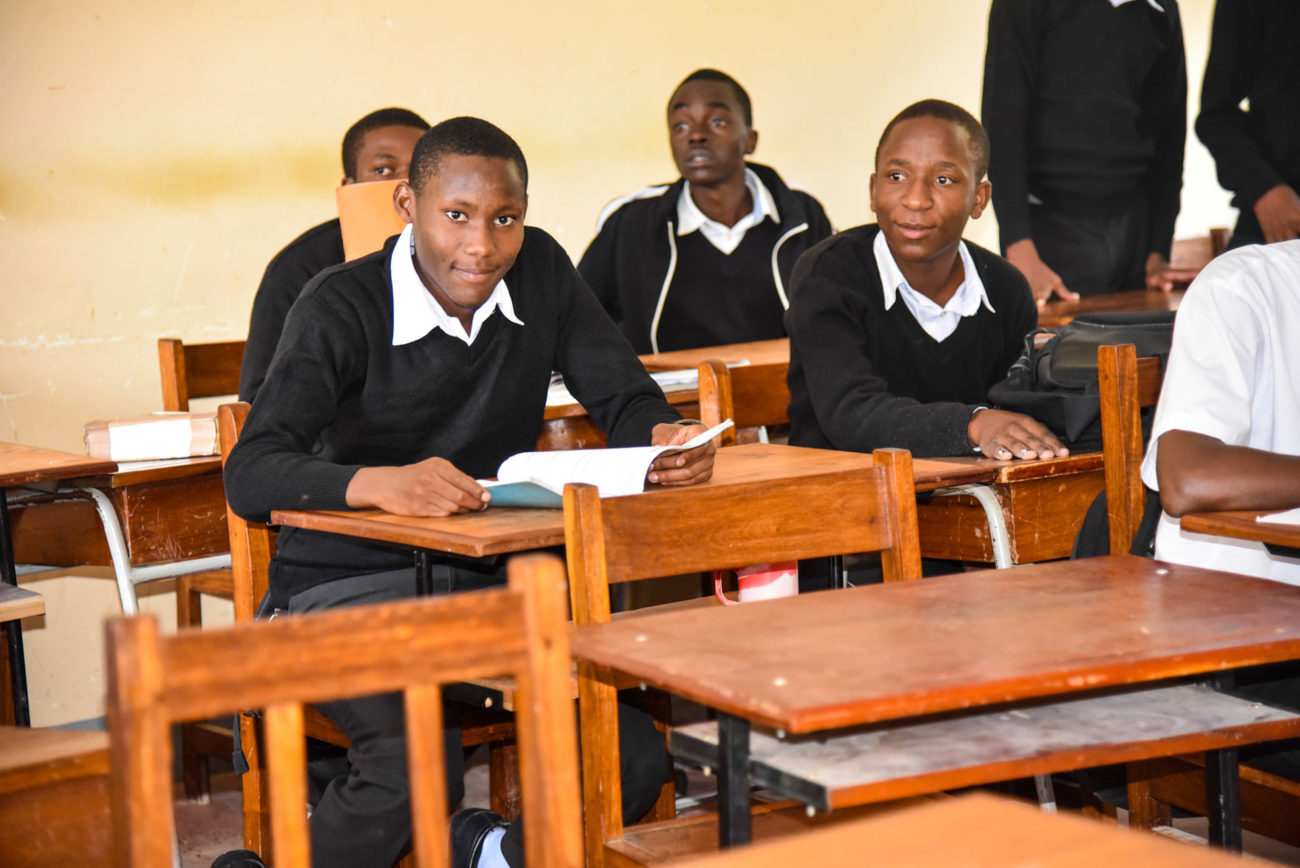