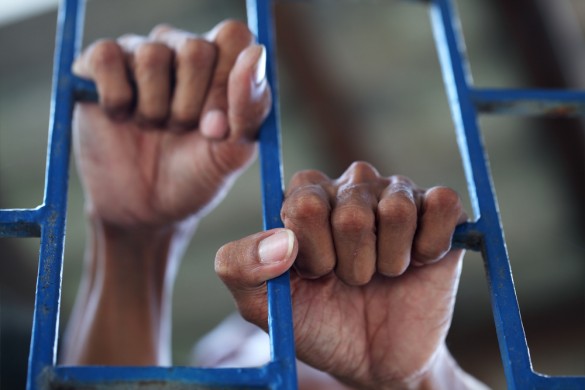 (MissionNewswire) According to the United Nations, more than 1 million youth across the globe are deprived of their freedom in police stations, prisons and juvenile detention centers. The majority of them do not have previous criminal records and many have been accused of petty crimes like begging or sleeping on the streets. Nearly 60 percent of these juvenile offenders are held in detention without being sentenced.

Youth who are robbed of their freedom are often aware of their rights being systematically violated but lack the resources and support to challenge and change their circumstances. While sending a minor to prison or a rehabilitation center should be the last resort, in many places it is common practice. For example, in Kenya, more than 1,800 children are detained because they are homeless and live on the streets. In addition, close to 500 are being held because they are not under the control of parents and another 600 for begging.

To bring awareness to these issues, Salesian Missions in Madrid has launched the Youth IN-Justice campaign to highlight growing concerns surrounding the juvenile justice system and the needs of incarcerated youth.

“There are alternatives to a child or a youngster entering a prison or a reformatory center,” says Ana Muñoz, spokesperson for Salesian Missions Madrid. “The great challenge is to understand that in order to end these practices, we must provide supports like education and social development programs to help youth break the cycle of poverty and incarceration.”

Salesian missionaries have a long history of working with poor youth and those who have been incarcerated. Programs focus on rehabilitation as well as education and skills training so youth are able to provide for themselves once released. At the Pademba Road Prison in Freetown, the capital city of Sierra Leone, Don Bosco Fambul, one of the country’s leading child-welfare organizations, provides a range of services to help incarcerated youth. Prison life in Sierra Leone offers very little hope for rehabilitation or reintegration back into society once a prison term has ended. According to humanitarian watch groups, prisons in Sierra Leone face overcrowding and inadequate food as well as lack vital sanitation and health care. Inmates die from overcrowding, illness and violence.

All too often, minors are detained for petty crimes and end up falling prey to prison violence, giving them little hope for the future upon their release. The population of Pademba Road Prison, the country’s largest detention facility, was designed for 324 detainees but had over 1,300 inmates at the time of the report with the number continuing to grow.

“My life in the prison of Pademba Road was a continuous torture,” says Johnny, a former prisoner who was 14 years old at the time of his incarceration and whose only crime was being homeless and sleeping on the streets. “I was in a cell with adults who were criminals. All I would get to eat was a plate of rice and a cup of black tea without sugar. The other prisoners would take away my sandwich at breakfast and other things from my plate of rice. They would not allow me to sleep at night as I had to fan for the elder ones. In the morning, it was my turn to clean the can that we used as a toilet. But the worst thing was the sexual abuses which I was a victim of for two years. I complained against them but no one listened.”

In addition to providing legal support and working to gain early release for incarcerated youth like Johnny, Don Bosco Fambul provides education and counseling services for youth inside the prison. Through the establishment of a long-term partnership between the prison and Don Bosco Fambul, a new youth counseling center for prisoners will be staffed with two social workers and three assistants for four hours each day. The goal of the center is to give youth and their families the necessary tools for rehabilitation and reintegration upon release.

“Incarcerated youth must see hope for the future if we expect to deter them from crime and other dangerous behavior,” says Father Mark Hyde, executive director of Salesian Missions, the U.S. development arm of the Salesians of Don Bosco. “A goal of Salesian missionaries is to do everything possible to keep youth out of detention centers. For those already incarcerated, Salesian programs help them to use their time in prison constructively and, through counseling, begin to address what brought them there in order to prevent their return.” 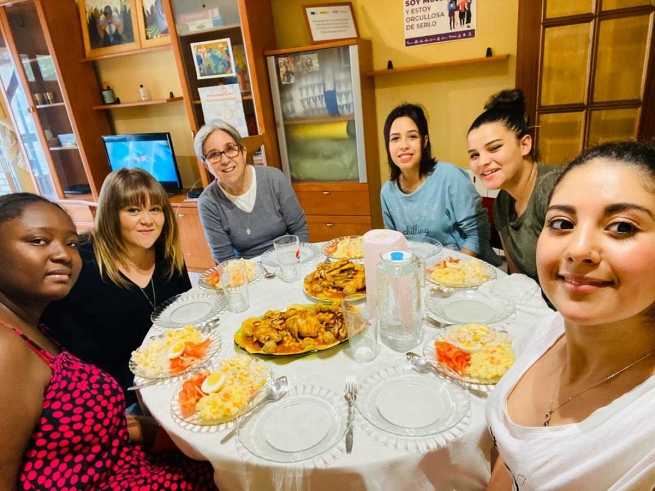 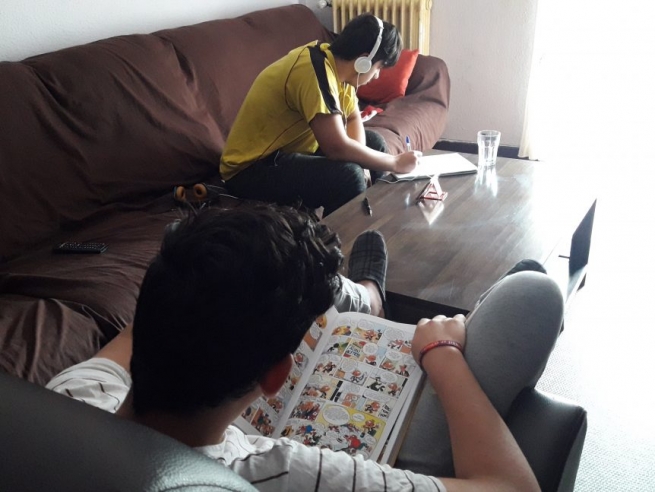 ITALY: Fundamental Rights Agency highlights the work of Salesians for at-risk youth during the COVID-19 lockdown 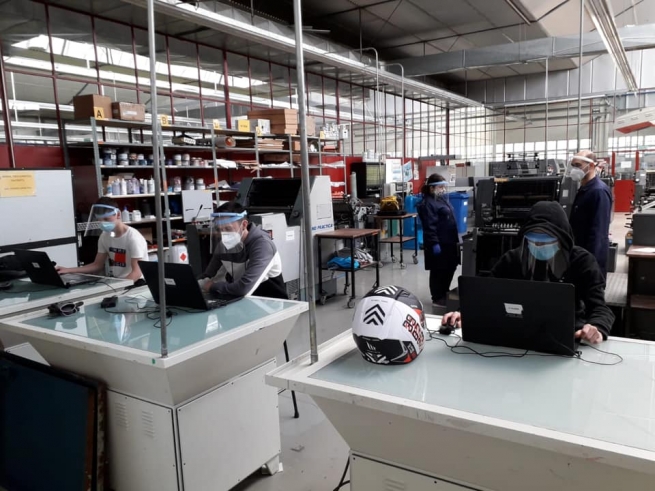