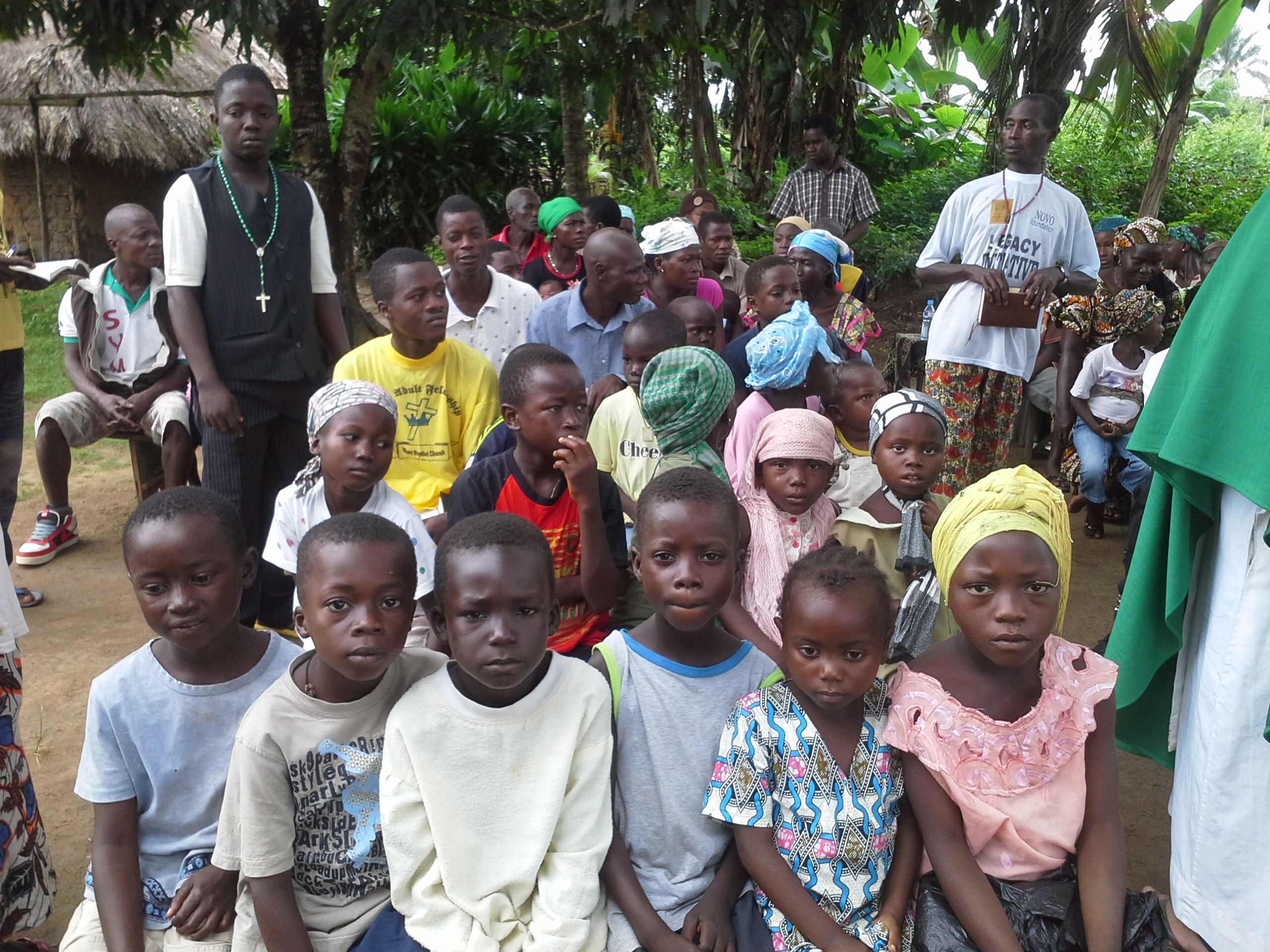 (MissionNewswire) Salesian Missions in Madrid, Spain recently released a report titled, Right to Protection of Children in Sierra Leone, that detailed a number of child rights violations that have been occurring in the country in the wake of the Ebola epidemic. According to the report, youth are dealing with the devastating repercussions of Ebola including forced child labor, child abuse and more than 12,000 children who have been left orphaned.

Since the Ebola outbreak started, the World Health Organization has reported more than 14,000 Ebola cases in Sierra Leone and close to 4,000 deaths from the virus. The Salesian-run Don Bosco Fambul in Sierra Leone’s capital city, Freetown, is one of the country’s leading child-welfare organizations and was on the forefront of efforts to help prevent Ebola in local communities. Now the organization has turned its attention to helping care for children who have been left orphaned and assisting those whose rights have been violated.

The Salesian Missions report found that 82 percent of Sierra Leone’s children between the ages of 4 and 12 have been victims of violent punishments. More than 70 percent of children between the ages of 5 and 14 are forced into child labor. Some 10,000 children are working in mines and many others are working in places where they are exploited and made to work for more than 12 hours a day. In addition, child abuse and teenage pregnancy have increased and hundreds of children have been accused of witchcraft and blamed for the deaths of their family members. The report notes that the lack of political commitment, family disintegration, loss of values and overall poverty have led to these child rights violations.

“It is true that many things have been done to improve and protect children, but since the Ebola crisis, Sierra Leone has remained sorely tried and the facilities that care for children are weak,” says Ana Munoz, spokesperson the Salesian Missions Madrid. “Protecting the children and young people of Sierra Leone is the way to build a better country and a better future.”

Don Bosco Fambul has been working for the prevention and detection of child rights violations as well as providing care and social integration for children and youth at-risk. Since 2010, the organization has provided a countrywide phone counseling service. At one time, nearly half the calls focused on teen relationship issues. Since the outbreak of Ebola in 2014, the counseling line has turned into a widely used resource for Ebola prevention and support.

The organization began advertising its free hotline as a preventative defense against Ebola in May 2014 and youth were encouraged to call to access critical information about the virus. Since that time, more than 25,000 calls about Ebola have been answered and fielded. The data gathered as a result of the calls has helped the country’s national registration office identify Ebola hotspots and crisis regions. Through the hotline, Don Bosco Fambul brought hope to the children and adolescents of one of the poorest country in the world during a terrible time of crisis.

Youth living on the streets in Freetown face emotional trauma and are in need of support, basic necessities and education. Providing crisis intervention services, long-term counseling, shelter, nutritious food and an education, Don Bosco Fambul has reached out to an estimated 2,500 street children in the region, many of whom had been abandoned by parents, the government and those who were supposed to protect them.

In addition, Don Bosco Fambul has been running a Girls Shelter for the past two years. Here, professional social workers and pastoral workers provide crisis intervention and follow-up care for girls and young women who have been victims of sexual assault. Girls that access the shelter’s services are also able to attend educational programs that are a part of the broader Don Bosco Fambul network. These educational programs give young women the skills necessary to find and retain employment while working to empower them to overcome the discrimination they have faced and gain a greater awareness of their rights. After having suffered tremendous disadvantages and violence in their past, these opportunities for a brighter and more stable future have been welcomed. 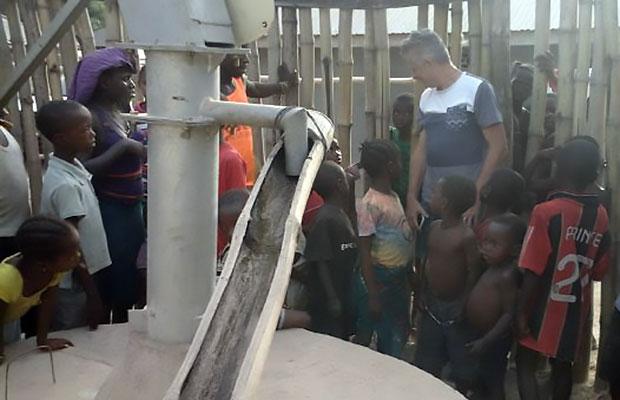