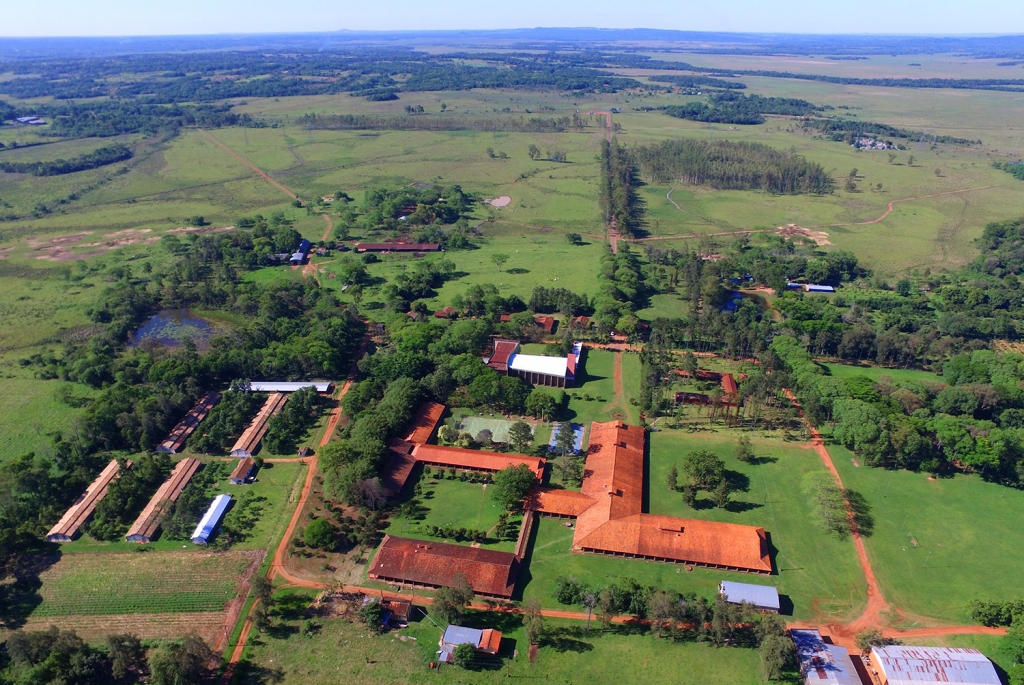 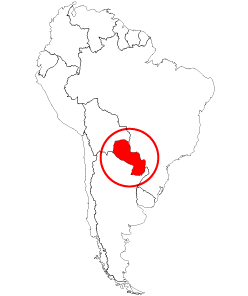 (MissionNewswire) The Salesian Carlos Pfannl Agricultural Institute, located in Coronel Oviedo, Paraguay, celebrated its 65th anniversary on Nov. 21. The Salesian Institute, which bears the name of one of its benefactors, was started with youth already in their third year at the Salesian Agricultural School of Ypacaraí. They worked together with Salesian missionaries to start the new school. At the time, the school grounds covered 5,000 hectares of forests and fields.

Father Guido Coronel dedicated himself to the construction of the current Salesian Institute, in addition to a parish dedicated to Mary Help of Christians. The land is optimal for cultivation and breeding.

The Salesian Carlos Pfannl Agricultural Institute is located about 140 km from the national capital, Asunción. When the institute was first opened, it was dedicated to educating local rural farmers. In 1970, the institute began offering bachelor’s degree courses in agro-pastoral and forestry techniques. In 2004, the institute started welcoming young women into the program.

The reputation of the institute’s quality is known throughout Paraguay. There have also been projects launched throughout the years that aim to reduce the poverty in the region and improve the living conditions for rural farmers. The institute is currently one of the most important Salesian centers in the country.

“Many of our students are the children of poor farmers in the area,” says Father Mark Hyde, director of Salesian Missions, the U.S development arm of the Salesians of Don Bosco. “We want to provide youth with new farming knowledge and skills so that they can make a good life for themselves while helping to support their families and community.”

Paraguay is among the poorest countries in South America. According to UNICEF, almost 23 percent of its population of 6.5 million people lives in poverty earning less than $1 per day. The gap between the small upper class and the large lower class is extreme and offers virtually no social mobility.

Conditions of poverty drive youth into early labor and a lack of literacy, in addition to a weak educational foundation, compounds the problem. Those in poverty face overcrowding, low-quality housing and a lack of access to basic household services. Paraguayans who only graduate from primary school are twice as likely to live in poverty as those who have access to and complete secondary school.