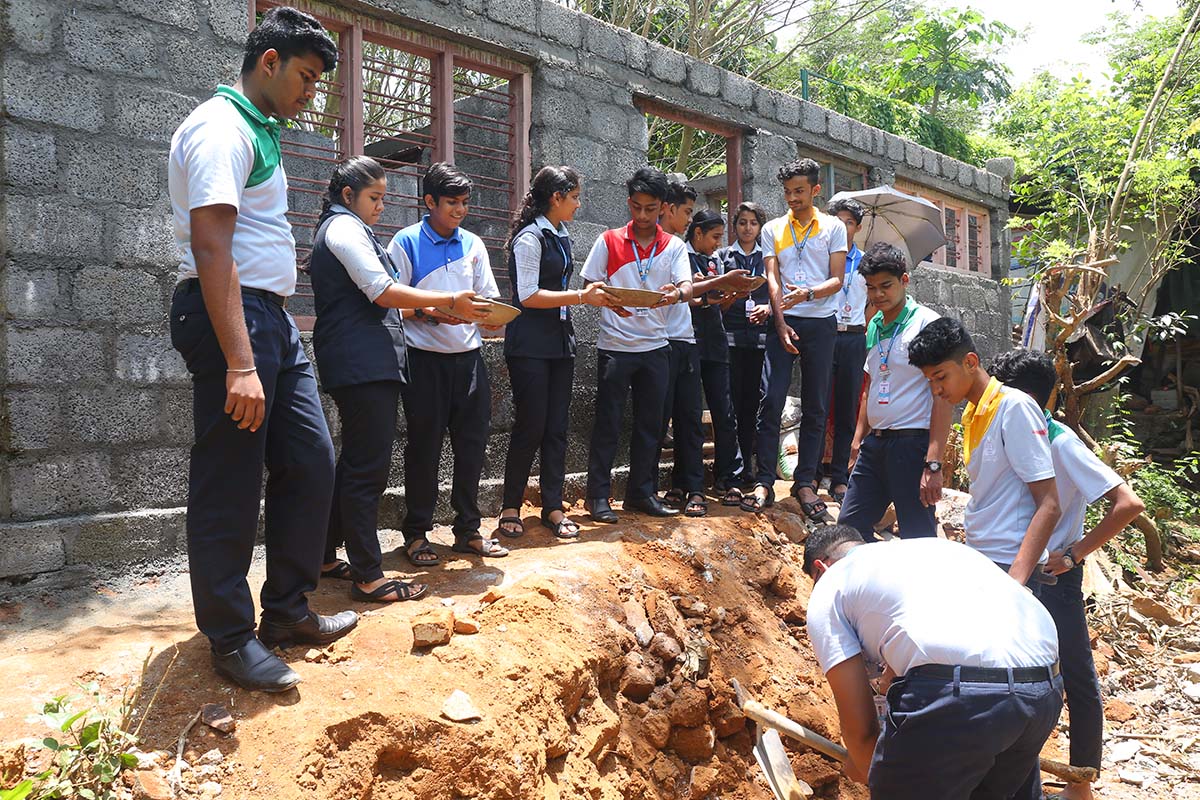 (MissionNewswire) Recent flooding in India has marred its landscape and left close to 1,000 dead and more than 800,000 homeless. Kerala saw 400 deaths in that Indian state alone. The flooding was reported in Kerala as the heaviest rains and floods in the region since 1924. The rain and subsequent flooding and landslides caused massive destruction sending hundreds of thousands of people to 1,500 relief camps that were opened in various districts of Kerala.

Large parts of the state, known for its verdant valleys and plantations, resembled a massive swamp during the heaviest rains. Torrential rain caused flooding and mudslides that swamped homes, destroyed roads and disrupted air and rail traffic in many places. Families are returning to find devastation and destruction.

The Don Bosco Higher Secondary School in Mannuthy, a suburban area within the city of Thrissur in the state of Kerala, is now on the forefront of efforts to rebuild the houses of flood victims. The school has adopted five houses to rebuild and its staff and students are out in the field reconstructing homes for their devastated residents.

Twenty students visit the construction site every day, helping to bring materials and performing other tasks at the site. Father Geo Kalladanthyil, the principal of Don Bosco Higher Secondary School has said, “It is a very humble way of shouldering the sufferings of the afflicted people, to bring some solace in their life.”

During the flooding, the Don Bosco Higher Secondary School opened its doors to flood victims offering them food and shelter. Affected children were given textbooks, notebooks and uniforms by the school’s management, staff and students who also initiated a fund to contribute to the Chief Minister’s Relief Fund.

At least three Salesian institutions were impacted by the floods including centers in Angamaly, Irinjalakuda and Mannuthy. Salesian missionaries at the Don Bosco School Angamaly were confined to the second floor during the flood. Salesian houses in the Malabar region were also flooded and the communities that lived there were forced to abandon them.

Headquartered in New Rochelle, New York, Salesian Missions launched a Kerala Fund to assist Salesian missionaries in India who are faced with the damage and destruction from recent flooding. To raise money for the fund, the Catholic nonprofit aid organization has launched an emergency fundraising campaign and is issuing an urgent appeal for donations. Go to www.SalesianMissions.org/give and select Kerala Fund to give.