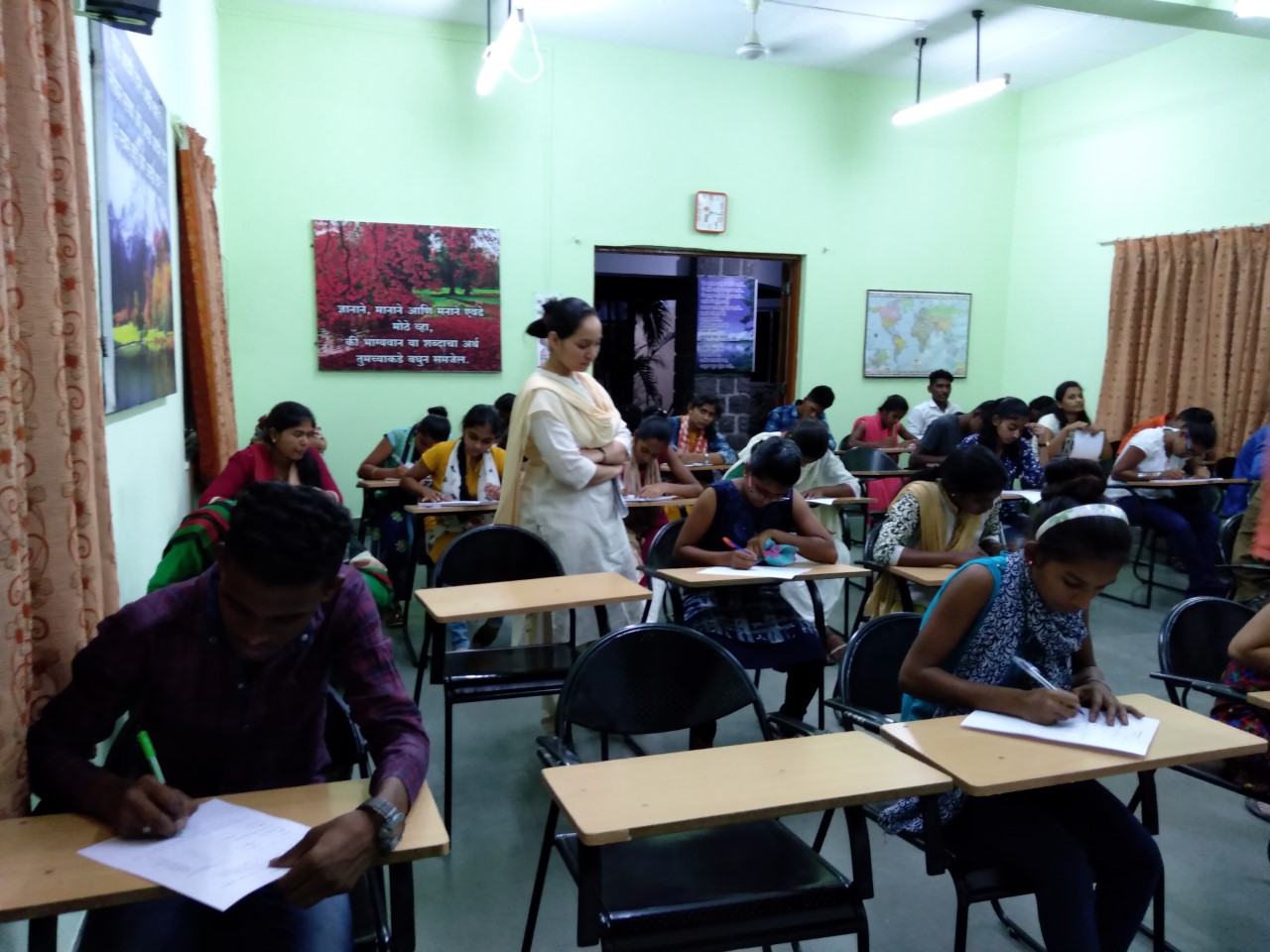 (MissionNewswire) Salesian Missions, the U.S. development arm of the Salesians of Don Bosco, funded a project at Bosco Gramin Vikas Kendra, located in Maharashtra, India, to teach youth English language lessons. The goal was to help these young students learn the English language, introduce them to leadership skills and improve their confidence.

The integrated residential spoken English course began on April 22, 2019, at Bosco Gramin Vikas Kendra. There were 65 students, 36 boys and 29 girls, who took part in this course. Classes were held from Monday to Friday from 9 a.m. to 1 p.m. followed by extra-curricular activities throughout the day.

Creative learning exercises were used to teach the students, including time in the library, classroom sessions and audio-visual presentation games. Skits, exposure trips and inter-group competitions were also parts of the course that strengthened learning and generated greater confidence among students.

At the end of every week, there was a test to measure the progress of students. Each day of the course started with a short meditation and yoga, tongue twisters and morning jobs. Classes began with assembly where students were given an opportunity to share their thoughts in English. There were four classes held in the morning hours. During the afternoons, the students read aloud and played special games to learn English. There was also time for computer classes.

In the evenings, the students had time for games followed by personal study and dinner. The students were also screened in English daily news after dinner and recited the news.

After the completion of the residential English course, students became more competent, efficient, and able to communicate through written and spoken English. Students also had better self-confidence and greater motivation for learning. Additional sessions on career guidance and personality development helped youth with their personal growth and to enhance their knowledge and understanding of themselves.

“Projects like this not only help students learn English language skills but develop leadership and other skills that will help them in the workforce and in life,” says Father Mark Hyde, director of Salesian Missions. “Salesian programs across India are primarily focused on education. Salesian primary and secondary education in the country helps youth prepare for later technical, vocational or university study. Other programs help to support poor youth and their families by meeting the basic needs of shelter, proper nutrition and medical care.”