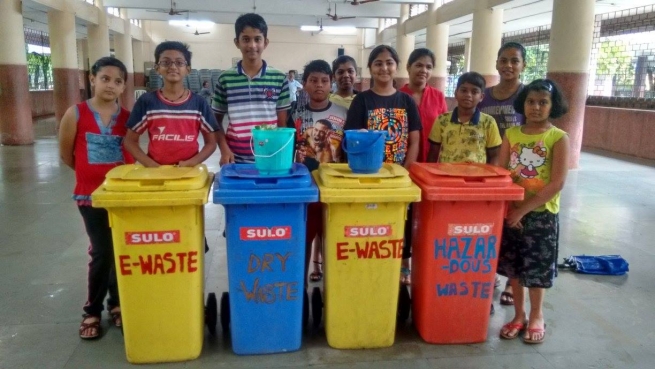 (MissionNewswire) Salesian students across India have been participating in ecological programming to learn more about the environment and to do their part in protecting it. In Sonada, the Salesian College Gorabari’s NSSS group recently teamed up with the nongovernmental agency Tieedi (Take it easy, easy does it) for an eight-day socio-ecological outreach program. Students in the program cleaned close to 150 meters around the eight-mile mountain river. Students also participated in a workshop aimed at reconnecting students to nature and the community.

The students had to set up a fireplace and forage for deadwood for the wood fire to cook meals, grocery shop for the week-long program, cook outdoors and share their learning observations from the ecological survey. On the way back, the students cleaned-up and picked up all the trash along the way on the Old Military Road and in Rajahatta village.

In Mumbai, students and teachers from 48 local schools came together at the Bianchi hall at Don Bosco International School for an awards presentation known as the Green School Awards. The theme for the eighth edition of the Green School Campaign was “Go Trash-less.” With Mumbai currently generating about 10,000 tons of trash daily, waste management is a pressing issue.

The staff and students of St. Joseph’s High School, Wadala were declared winners for 2017-18. The winning school mobilized the entire institute toward its greening initiatives. During the breaks, students, including first and second graders, collected all the waste and segregated it. It was then given to local organization who recycled it. In return, the school received back benches and other objects for use. Of the nearly 50 participating schools, 20 have implemented waste segregation and 25 are composting with all of the work done by the students.

“It is a proud moment for me to say that the Green Schools Campaign is the biggest environmental education program going on in the city of Mumbai,” said Father Savio Silveira, director of GreenLine.

In Tiruchy, two days of training for 160 Eco Club leaders was conducted at the Don Bosco Center Manikandam. The Eco Club leaders gathered for training around the theme of “It’s Our Mother Earth and We Love It.” Workshops were held on the topics of human beings in the environment, ecosystems and the interconnectedness in the universe and problems created by human beings.

In addition, a green walk was organized to explore and learn about various trees, herbal plants and flowers found in their natural settings. A session on star-gazing was also organized to introduce children to gazing at the sky and understanding the structure of the stars and their visibility.

The two-day gathering has given students new information and the skills required to evaluate environmental problems and the steps to address them as young leaders. Salesian Provincial Father Antony Joseph addressed the children during the concluding ceremony and appreciated all their interest and efforts towards the protection of the environment.

ANS – India – Salesians for the environmental education of young people 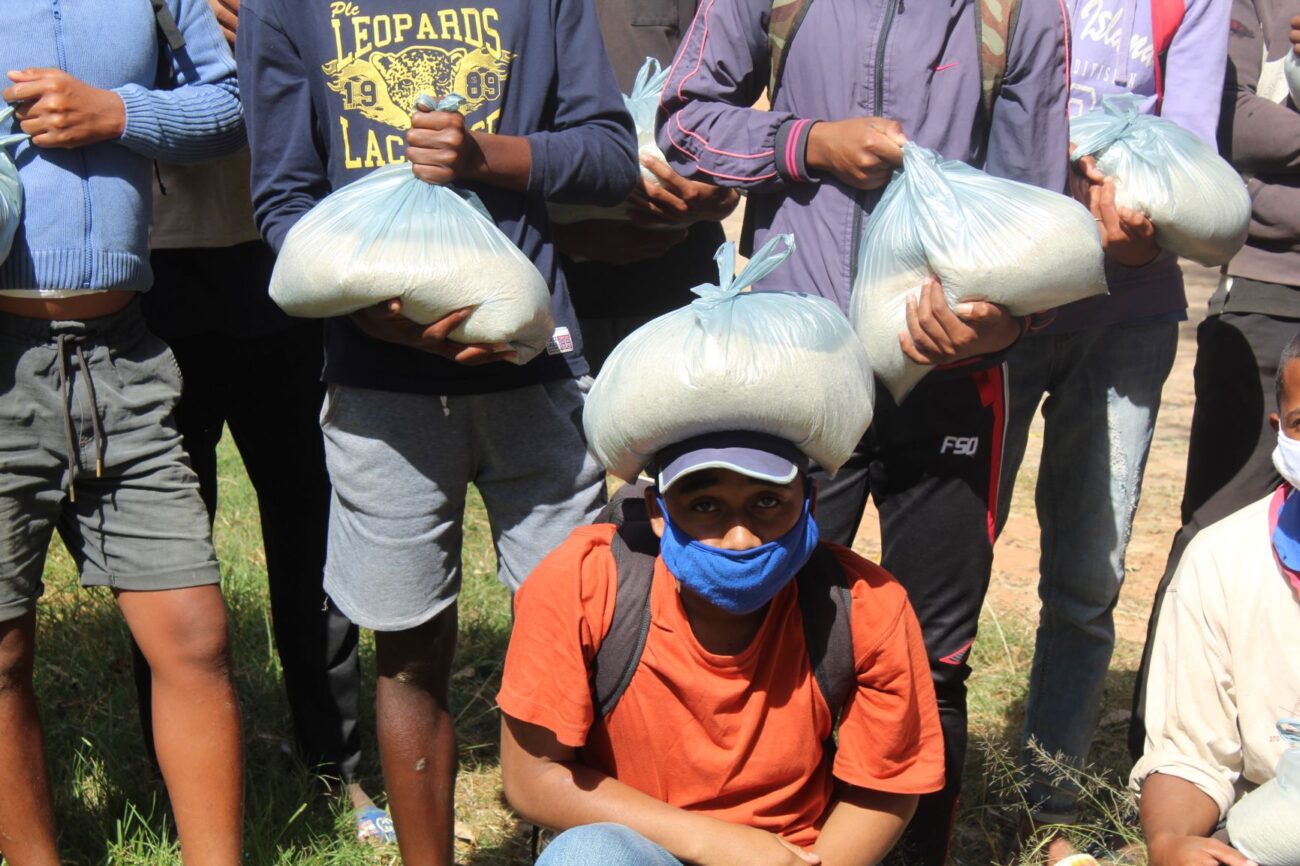 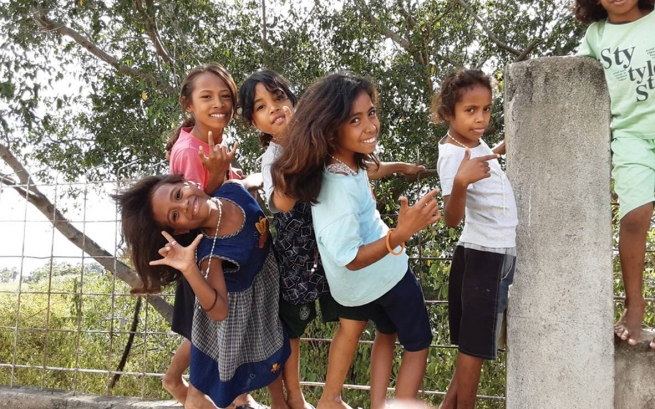