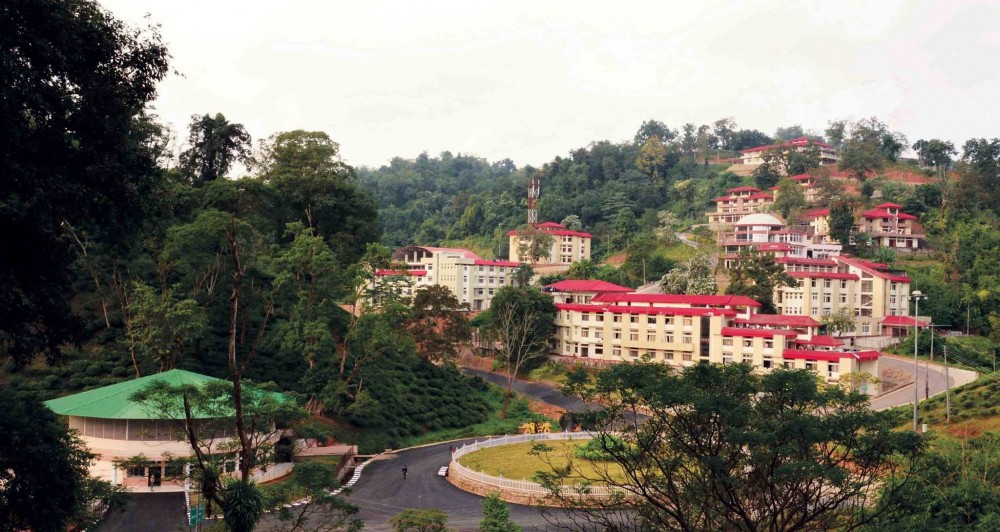 (MissionNewswire) The Salesian-run Indian Institute of Entrepreneurship at the Don Bosco University Assam launched a new low-cost innovative solar dryer, according to a recent article in The Sentinel. The unique dryer was designed by the Center of Excellence in Nanotechnology at the Don Bosco University Assam and jointly developed by the Indian Institute of Entrepreneurship. It was created as part of the Salesian consultancy service for micro-planning and enhancing livelihood opportunities project for forest fringe villages of Assam.

The project aims to promote rural livelihoods in the food processing sector. According to the article, the dryer uses direct solar heat to dry fruits and vegetables and cuts the cost of electricity consumption for drying. The dryer comes with a coat of waterproof antimicrobial nanomaterial, which prevents fruits and vegetables inside the dryer from being contaminated by the growth of microorganisms. The dryer is capable of generating a stabilized temperature up to 70 degrees Celsius, which is sufficient to dry normal vegetables and fruits.

The articles notes the director of Indian Institute of Entrepreneurship, Manoj Kumar Das, said that dried fruits like banana, jackfruit, pineapple and star fruits have huge potential for income generation in the domestic and export market. He believes using the dryer give the products longer shelf life, which will help people earn more money and decrease waste. In the article Das noted that this will help the forest fringe village community, as well as promote rural entrepreneurship in the state.

“Salesian programs aim for innovation and to aid marginalized communities have the education and resources they need to find, and even create, long-term employment that will help them break the cycle of poverty,” says Father Mark Hyde, executive director of Salesian Missions, the U.S. development arm of the Salesians of Don Bosco. “This and other projects in Assam help these communities to be competitive in the labor market and develop their own businesses to gain financial security.”

With more than 1.2 billion people, India has the world’s fourth largest economy and, according to UNICEF, is home to one-third of the world’s poor. Close to 217 million of India’s poor are children. Although more than 53 million people escaped poverty between 2005 and 2010, most remain vulnerable to falling back below the poverty line. 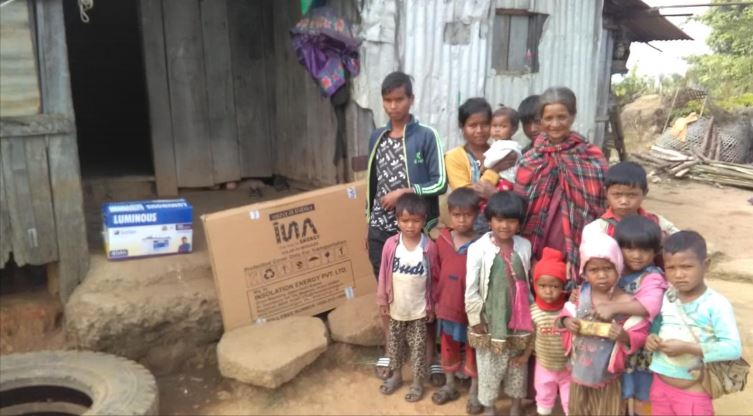