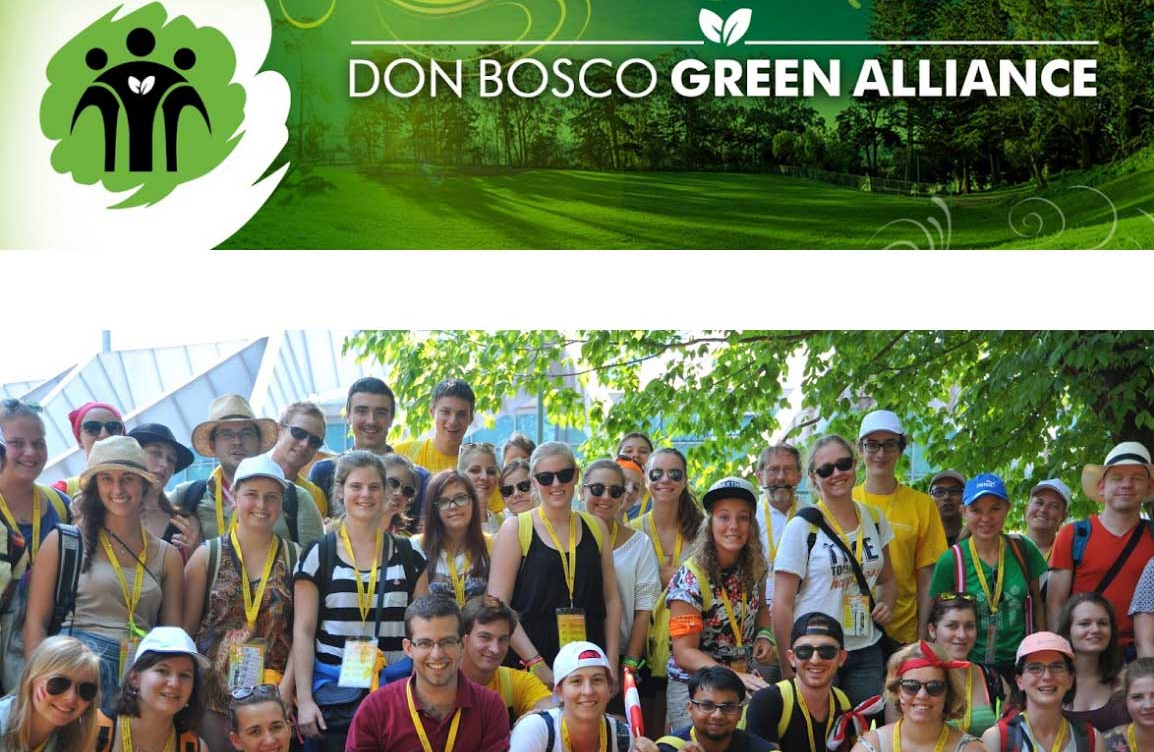 The website aims to streamline the Alliance’s effort to push its green agenda and to garner more support for its eco-friendly initiatives, not just in India but in countries around the globe. The mission as noted on the website reads, “We are working to create an environment that is safe and caring for all life on the planet, while building up a new generation of environmentally committed citizens and leaders.”

The Don Bosco Green Alliance’s priority areas include combating pollution, reducing global warming and eliminating disposable plastic. In each of these areas, the Alliance aims to partner with ongoing global campaigns promoted by the United Nations Environment Program (UN Environment) or other international organizations.

On the website, under the priority areas link, the Alliance underlines why three main priority areas have been singled out. It notes, “The environmental crisis we are presently facing is easily the biggest threat to the planet—to humans and to every species on this earth.”

The 10 Point Green Program is aimed at educating and empowering youth to protect and nurture the planet. The program includes increasing green cover, reducing the use of non-degradable materials, increasing the usage of renewable sources of energy, ensuring zero wastage on the campus, promoting organic farming, home vegetable and herbal gardens, and preserving and conserving water. It also promotes clean and green environment, healthy organic food habits, usage of eco-friendly products and environment education for all.

The Alliance is a growing network with new members constantly joining. The members, besides working on the key priority areas of the Alliance, are also involved in various other environmental initiatives based on local needs and challenges. Don Bosco institutions and organizations around the globe are invited to join the Alliance via the website. A form is provided on the site to start the process.

With more than 1.2 billion people, India’s growing population is putting a severe strain on the country’s natural resources. The Don Bosco Green Alliances and other initiatives are working to combat this in their home country as well as across the globe. India, with the fourth largest economy is home to one-third of the world’s poor, according to UNICEF. Close to 217 million of India’s poor are children. Although more than 53 million people escaped poverty between 2005 and 2010, most remain vulnerable to falling back below the poverty line.