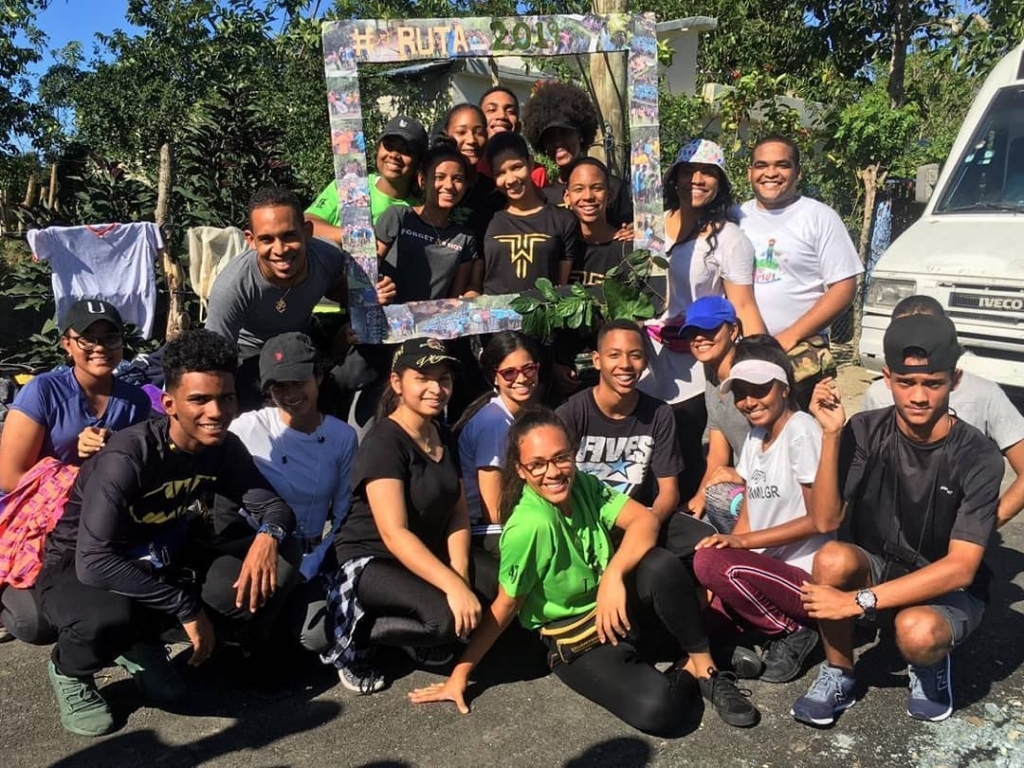 (MissionNewswire) The Don Bosco Green Alliance, an international collective of young people from Salesian institutions and organizations that contribute to global environmental action, thought and policy, has gained more than 100 members over the last year. The alliance was launched in April 2018 in India, and in just the span of one year gained 103 registered members from 35 countries. Membership to the Don Bosco Green Alliance is open to all Salesian institutions and organizations worldwide.

Alliance members work to create an environment that is safe and caring for all life on the planet, while building up a new generation of environmentally committed citizens and leaders. The Don Bosco Green Alliance’s priorities are combating pollution, reducing global warming and eliminating disposable plastics. In each of these areas, the Alliance aims to partner with ongoing global campaigns promoted by the United Nations Environment Program (UN Environment) or other international organizations.

Members of the Alliance have undertaken such initiatives as environmental education to increase green areas and planting trees, the reduction of the use of non-degradable materials, promotion of organic agriculture and home gardens, preservation and conservation of water, and increasing the use of renewable energy sources.

“The Don Bosco Green Alliance is an important part of our Salesian youth ministry today,” says Father Savio Silveira, the convener of the Alliance. “Young people feel very strongly about the environmental crisis, since they understand well the impact it has on their lives and their future. Accompanying young people as they seek solutions to environmental issues has to be an aspect of our youth ministry. Care for God’s creation is very definitely an integral element of our Salesian youth spirituality.”

It its first year, the Don Bosco Green Alliance has been successful, with members involved in various activities and programs around the globe. On World Clean-up Day, celebrated on Sept. 15, several Salesian institutions launched activities to encourage youth to clean-up in their own campuses as well as in their neighborhoods.

The Alliance also launched the “Salesian Youth for Climate Action” campaign, which ran from Nov. 15 to Dec. 14, 2018. The campaigned raised awareness about COP24 and also gave young people the opportunity to express their views on the climate crisis. As part of this campaign, social media platforms such as Facebook, Twitter and Instagram were used to carry video messages from young people in Salesian institutions to world leaders meeting in Katowice, Poland.

Representatives from Don Bosco Green Alliance also took part in the “Saving Our Common Home and the Future of Life on Earth” conference organized by the Vatican Dicastery for Promoting Integral Human Development, to celebrate the third anniversary of the publication of Pope Francis’ encyclical “Laudato Si’.” This conference opened with a panel of five youth presenting their views on the environmental crisis and their personal reflections on the impact of “Laudato Si’.”

Finally, at World Youth Day in Panama in January 2019, the Don Bosco Green Alliance was involved in launching the Laudato Si’ Generation, which is the youth branch of the Global Catholic Climate Movement and aims to become a global youth movement that works for environmental issues, especially climate justice. The Alliance is one of the founding members of Laudato Si’ Generation.