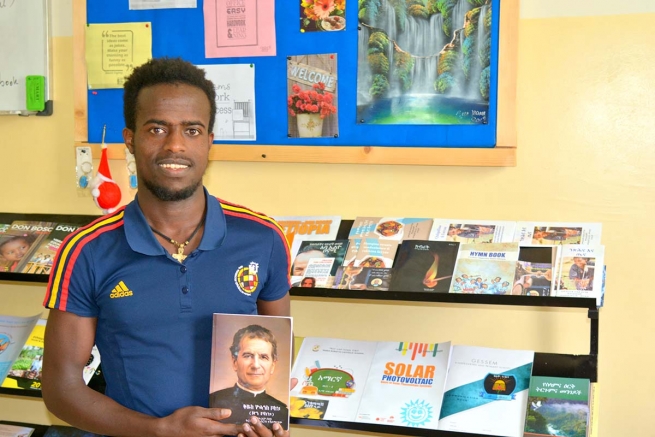 (MissionNewswire) Werkeneh Alemu has been changed since connecting with the Bosco Children Project, located in Addis Ababa, Ethiopia. He had been headed for a life on the streets but instead connected with Salesian missionaries who were able to provide him shelter and an education. Today, he has scored straight A’s, which means he has scored 100 percent in the national exam for grade 10 students. He attributes his great achievement to the unending support of Salesian missionaries at the Bosco Children Project, where Alemu has lived the past six years.

“It was almost six years ago that I came to know about Bosco Children through the Salesian fathers and brothers who used to visit us on the street. After a brief period of my contact with them on the street, they invited me to come and be a resident at Bosco Children,” says Alemu. “At first it was not easy for me to adjust to the environment. I felt almost like a fish out of water. But the loving approach and constant presence of the Salesians made me slowly feel at home in that environment.”

Alemu explains that he was close to 11 years old when he first connected with Salesian missionaries. At that time, he had only completed second grade in his village. Later he had dropped out of school and run away from home to live in Addis Ababa. Today, he is extremely grateful for the help of Salesian missionaries who provided him shelter, clothing, nutrition, education, and most of all, hope for a better life.

“I want to be useful to the society,” adds Alemu. “I have received a lot in my life, all free. Now I want to give back to society what I have received. My dream is to be a doctor.”

The Bosco Children Project rescues children from the dangers of the street. The project provides support and educational services in addition to an outreach orientation center and a hostel for youth, mostly boys, who are orphaned or live on the street.

The Bosco Children Project utilizes a three-step method for rehabilitation, including making initial contact with the children on the streets and building a relationship in an informal manner. This includes offering youth safe accommodation at the hostel where they can access meals, warm clothing, psychosocial counseling, and access to basic education and literacy classes.

When children are ready, and if they choose to, they are invited to formally take part in the next part of the program, which includes personalized care through counseling and specialized skills training in auto mechanics, carpentry, culinary arts, metallurgy, leather craft and more. Once training is complete, the project provides financial and career placement assistance, supporting the youth as they move on to become independent.

The country has 4 million orphans which account for nearly 12 percent of all children. According to UNICEF, more than half a million of these were orphaned as a result of the HIV/AIDS crisis that has affected the country. Thousands more children run away each year seeking a better life on the streets. 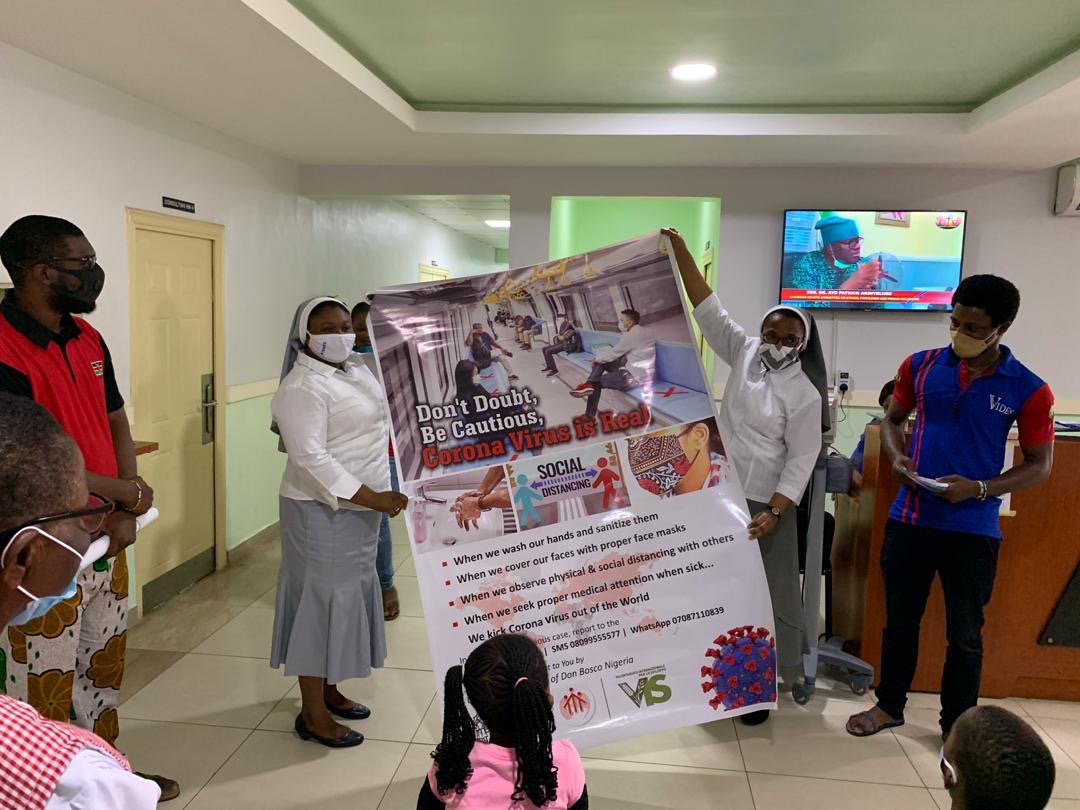 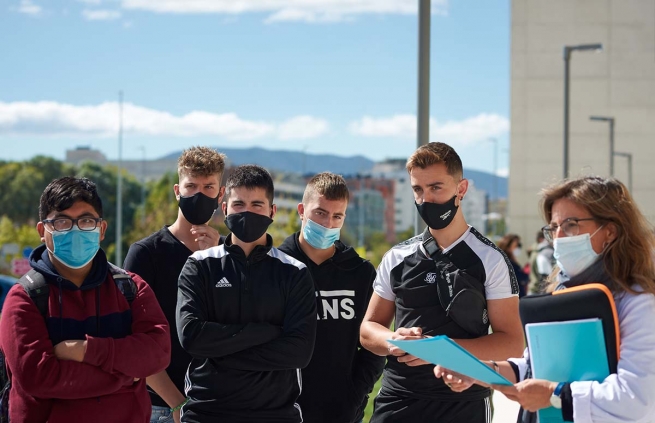 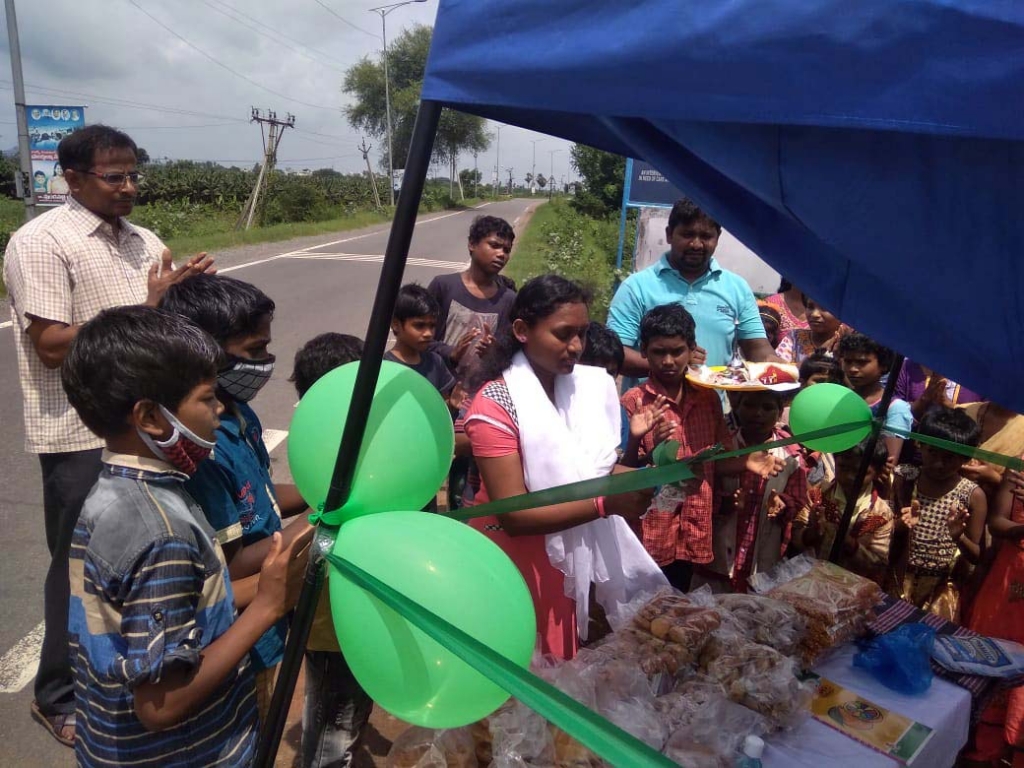