BENIN: Youth in Belgium visit Salesian programs in Benin to learn about cultural differences and the struggles youth face 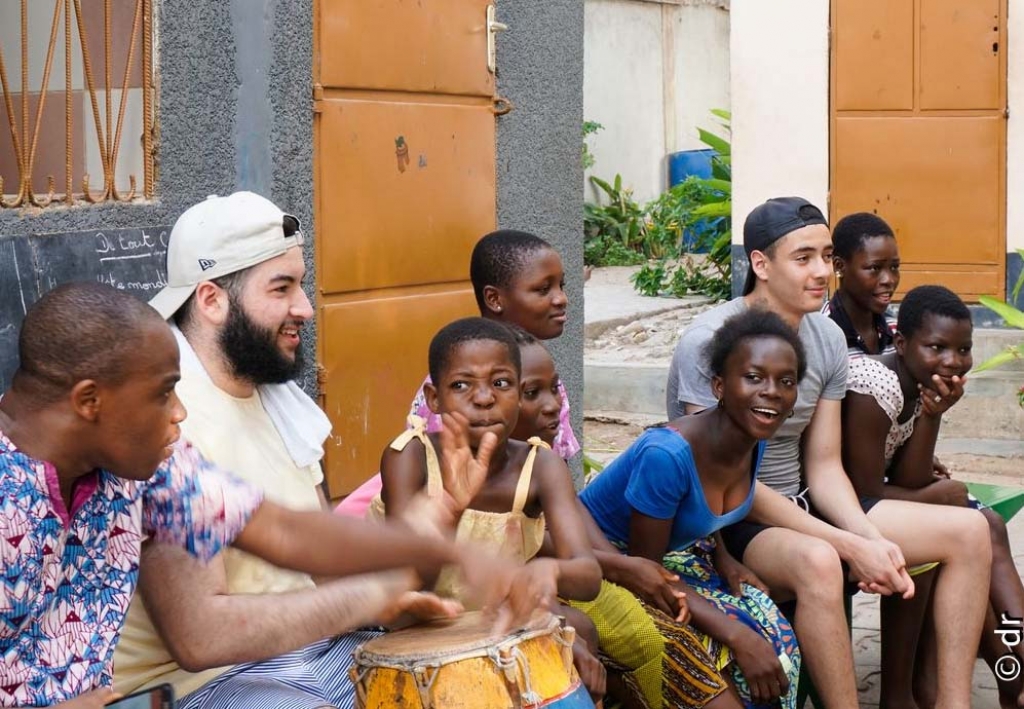 (MissionNewswire) Jerome Merckx, with the support of the Belgian organization Via Don Bosco, worked with his students for a year to educate them on different cultures and expand their perspective on others’ experiences around the globe. Merckx and his students also visited Salesian programs in Port Novo, Benin as part of these lessons.

In 2017, Merckx and three other teachers launched an international project within their school, Saint-Vincent de Paul of Brussels, to address issues such as prejudices, stereotypes and discrimination. Fifteen students were selected to participate in the project. Together with VIA Don Bosco, the teachers organized seminars on migration and refugees, media education and gender equality. Then videos were produced to raise awareness among the other students on these issues.

The project was selected to be a part of a broader “Move with Africa” project. This broader project is a Global Solidarity Education (ECMS) initiative launched by the Belgian organization La Libre with the participation of eight other Belgian organizations, including VIA Don Bosco. It is a project that has a holistic approach to the role of young people in a changing society.

“Being selected for a project that leads to an intercultural journey has helped motivate students,” says Merckx. “The workshops on Wednesday afternoons, the preparatory weekend and fundraising activities that are a part of the global initiative require considerable effort, but the idea of reaching other young people in Benin was worth it.”

Students were able to visit Salesian programs like Don Bosco Foyer in Porto-Novo that serves boys and girls in very complex situations, including youth who have been abandoned by their families, victims of abuse and those who are victims of forced marriages. The program is a residential home for children coming directly from the street. Children’s most basic needs are met, including shelter, proper nutrition, clothing and access to adults who help them feel safe and protected from the exploitation and violence many faced while living on the streets.

Salesian missionaries also operate Foyer Magone, which is another residential facility for youth who have stabilized after spending time at Don Bosco Foyer. At Foyer Magone, youth are able to go to school and gain an education, including taking workshops that help prepare them for the workforce. Youth take workshops in subjects like carpentry, motorcycle mechanics and welding.

After returning from the trip to Benin, Merckx noticed a change in his students. He notes, “Most of them have opened their minds and now they question and challenge themselves more, rather than taking an attitude of judgment. For example, they changed their opinions on immigrants, society and the media, which play a major role in resolving these prejudices.”

“Initially, they had an attitude of rejection towards these people, for fear that they would come to take away their jobs,” adds Merckx. “Now they do not have the naiveté to believe that there are already ready-made solutions, but they do understand that rejection is not a reasonable answer. The trip also allowed students to become more interested in the causes of economic inequalities, which push people to leave their countries in the hope of a better future.”